Tourism and the Changing Face of the British Isles

A week on a beach, a day at a spa, a hike in the hills -- tourism is taken for granted today, but over the past 500 years, it has played a significant role in the shaping of modern Britain. Holidays were once effectively limited to a handful of wealthy people, but by the 20th century a day at the seaside had become almost universal. In the process quiet villages have becoming busy spa towns, new resorts have been created around Britain’s coast and largely unspoilt areas of the countryside have had to cope with the increased mobility of the population. Some places have become wholly reliant on tourism as their primary industry, and with changes in popular tastes in recent years this has created problems for some communities.

Tourism and the Changing Face of Britain traces the story of tourism in Britain from the Middle Ages to the present day. It stretches from a time when travel was by horse or coach to the modern era where cheap air travel can take holidaymakers anywhere, including far from Britain’s shores. The book shows how holidays, and the pursuit of leisure, have created destinations, sometimes whole towns and even had an impact on the countryside. This wide ranging study examines topics such as pilgrimages, spas, seaside holidays and the discovery of Britain’s past, present and future.

Tourism and the Changing Face of the British Isles image gallery 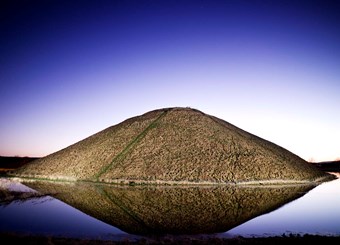 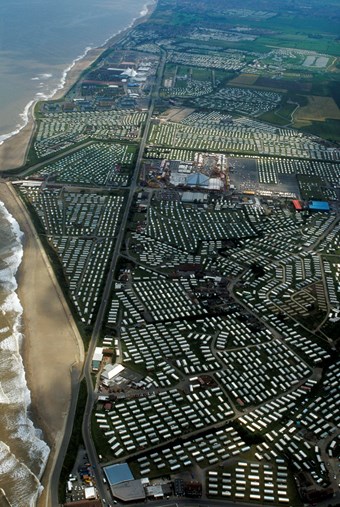 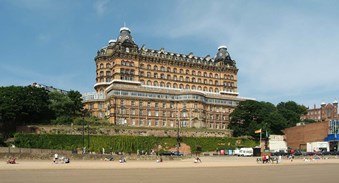 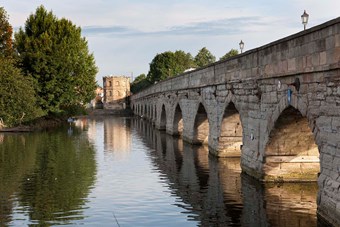 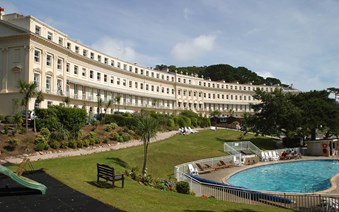 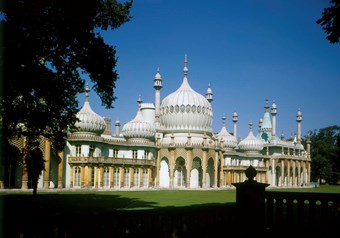 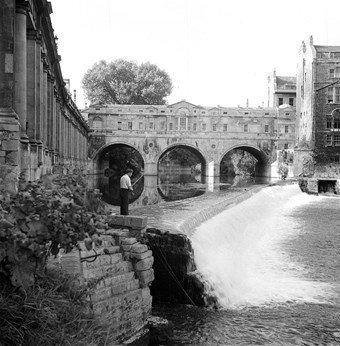 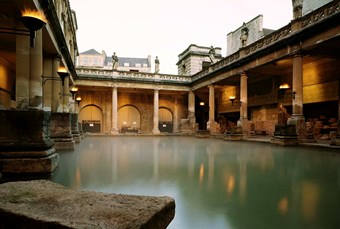 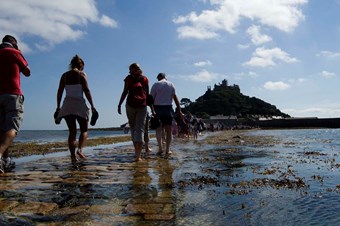 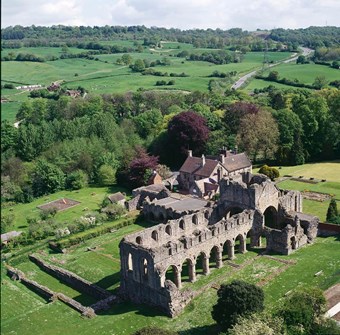 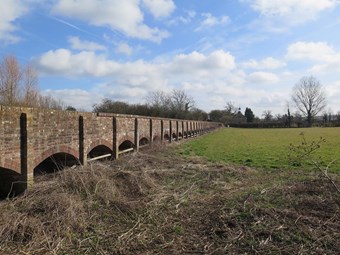 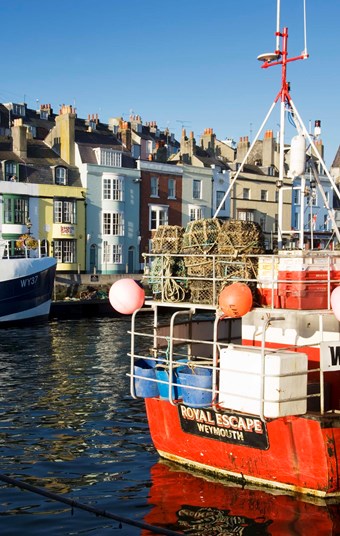 100 Places - Travel & Tourism
Search All Publications
Was this page helpful?