Transforming one of Wakefield's most historically significant streets to positively change perceptions of the area.

Westgate acts as a gateway to Wakefield town centre and boasts some of its most beautiful buildings including the Grade II*-listed Theatre Royal designed by the celebrated theatre architect Frank Matcham, and the early 20th century Unity Hall.

Westgate has a wealth of 18th and 19th century buildings, but many of these are in need of investment to bring them back in to fuller use. Over a third of the houses and shops on Westgate are classed as unoccupied, and some of the town's most beautiful historic buildings are in disrepair and sit alongside neglected, under-used areas.

How the Wakefield High Street Heritage Action Zone will help

The Heritage Action Zone aims to re-use a significant amount of vacant floor space on Westgate through a mix of housing, commerce and culture. It aims to help change perceptions of the area into somewhere which makes an attractive, stronger contribution to the city centre economy, and where people want to visit, work and live.

Stay up to date

Below you can find just some of the progress being made in the Wakefield High Street Heritage Action Zone. For more, follow us on Twitter @HistoricEngland 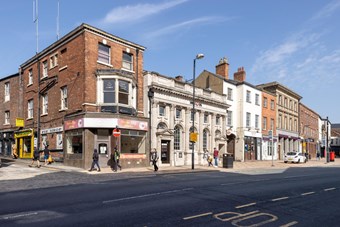 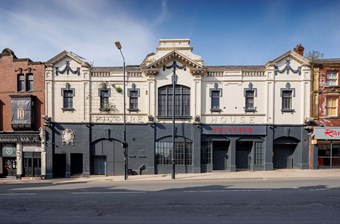 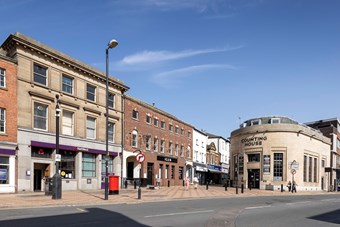 Working in partnership with

How the Wakefield High Street Heritage Action Zone will help