Historic England has provided a grant for repairs to the gatehouse and ruins of West Acre Priory in Norfolk. Once complete, the repairs will stabilise the condition of the ruins so that we can remove the priory from our Heritage at Risk register.

The Priory was one of the largest in Norfolk and one of five religious houses sited along the Nar Valley. Now part of West Acre Estates, it once belonged to the order of St Augustine.

What the priory ruins can tell us

The Augustinians were not monks in the strict sense, but rather communities of canons - or priests - living under the rule of St Augustine. In England they were known as `black canons' because of their dark robes and to distinguish them from the Cistercians who wore light clothing. The Augustinians contributed to many facets of medieval life and all of their monasteries with significant surviving archaeological remains are protected.

The well-preserved monastic precinct at West Acre Priory illustrates the general layout of the monastery as a whole. Amongst these ruins lies more archaeological information about the life and economy of this Augustinian community.

The priory ruins are of high significance and have been on Historic England’s Heritage at Risk register for a number of years. We’ve been working with the Estate and with the County Council to enable these repairs.

Find out why West Acre Priory is a protected monument

Find out which of England's historic sites are currently at risk. 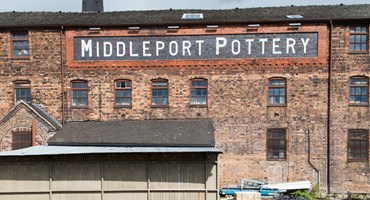 Find out about the repair grants we offer for historic sites at risk of being lost.