Arup Associates, a major presence on the British architectural scene for more than half a century, emerged from the famous engineering consultancy founded by Ove Arup in 1946 and reflected Arup's own vision of 'total design', formed in the 1930s in his ground-breaking collaborations with Berthold Lubetkin. With architects, engineers and other professionals working in groups, it offered a uniquely interdisciplinary approach to the design of buildings.

From early groundbreaking factories to a series of university commissions, innovative offices, and cultural projects, including the Snape Maltings concert hall, the practice moved on to become a major player on the London development scene with its projects at Finsbury Avenue and Broadgate.

This book, the first monograph on Arup Associates for more than 30 years, discusses the work of the firm from the years of the Arup Building Group in the 1950s to the 1990s and assesses the contribution of its leading designers, including Sir Philip Dowson, Derek Sugden and Peter Foggo. The text is based on interviews with many former and current members of the practice. The book is fully illustrated with images from the Arup archive and stunning new photography offering a new perspective on an exceptional body of work. 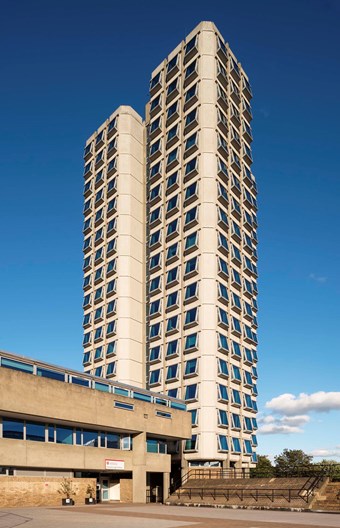 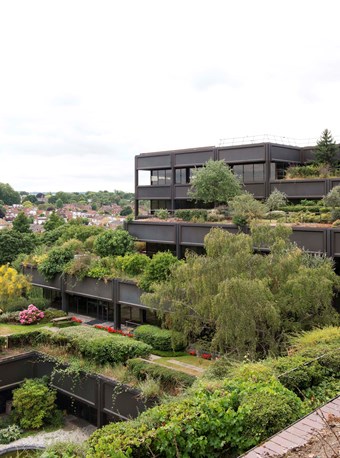 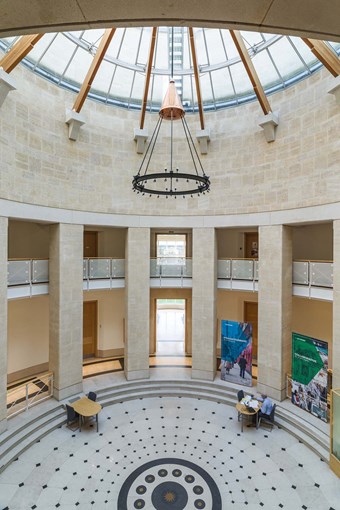 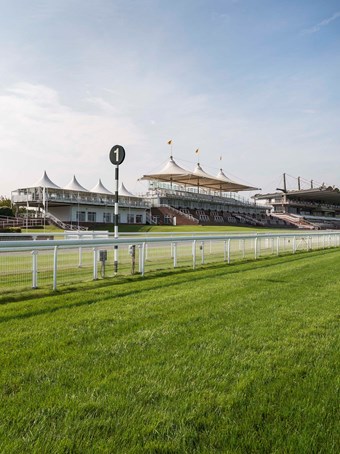 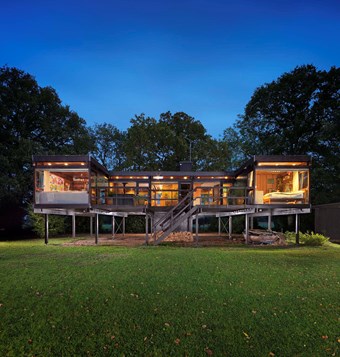 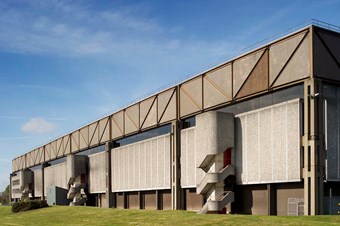 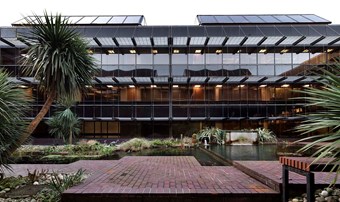 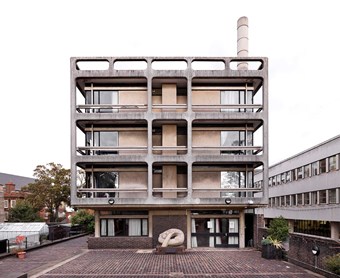 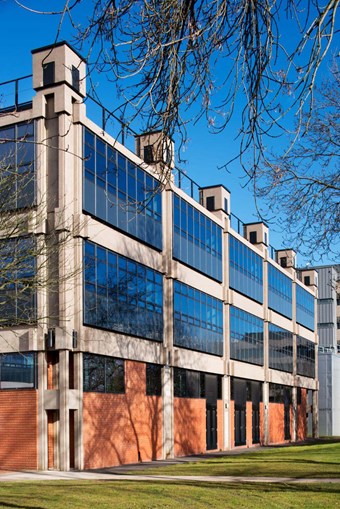 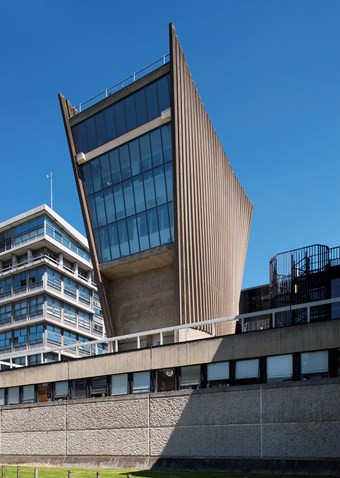 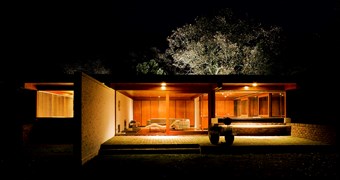 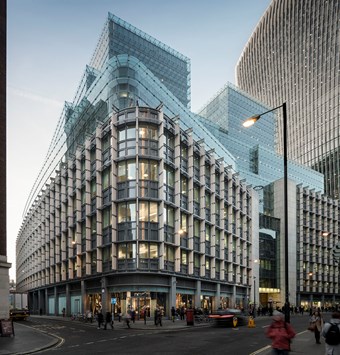