England's Maritime Heritage from the Air

England has a long and involved relationship with the sea. It has provided a final line of defence against invasion, global trading routes, the source of a bountiful harvest of fish and seafood that has sustained the population, the essential links in the empire that saw Britain emerge as the world's first 'Great Power', and, more recently, it has fostered the leisure industry. For many, the sea was to provide their final view of their homeland as emigration took them to far-flung corners of the world, while for others, perhaps fleeing religious or political persecution, the sea offered them a route to safety.

For almost a century the photographers from the Aerofilms company recorded Britain from the air. Alongside the photographs taken of the great castles and abbeys of the country, the views also recorded industrial and commercial activity - including the docks and ports that were an essential part in maintaining Britain's place in the world.

In this book, Peter Waller has delved through the collection of Aerofilms photographs held by Historic England to explore the country's maritime heritage. Selecting 151 images, the author looks at how the docks and ports have evolved since the years immediately after World War I, how traditional patterns of trade have changed, how the Royal Navy has shrunk and how the leisure industry has come to dominate. 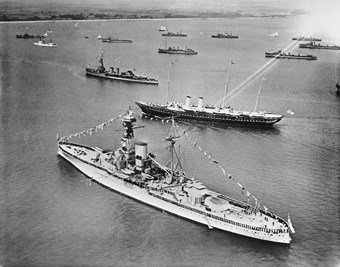 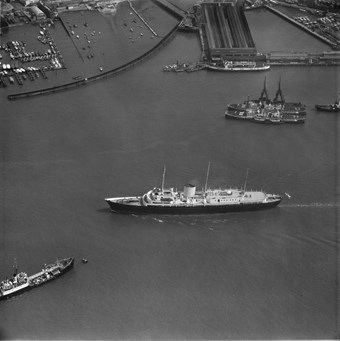 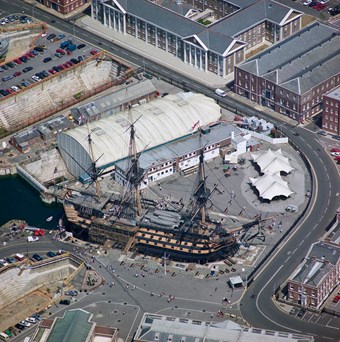 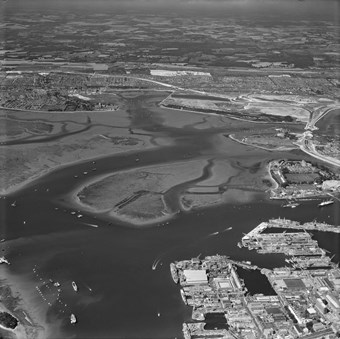 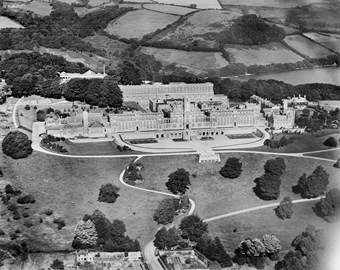 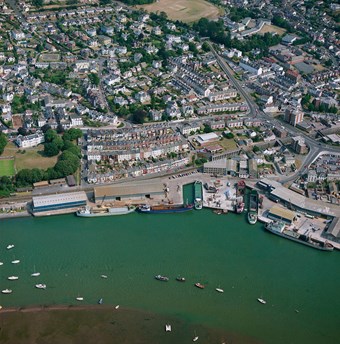 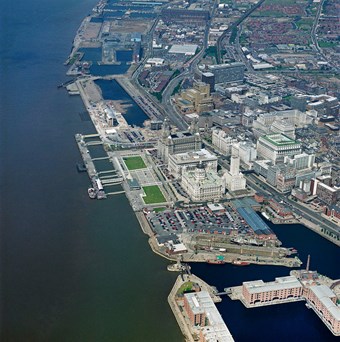 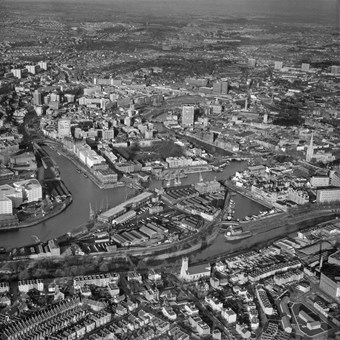 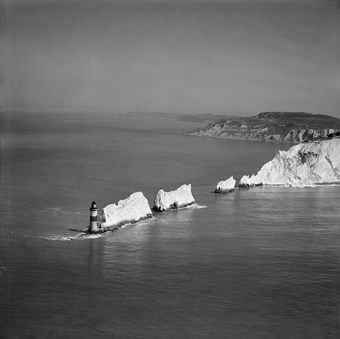 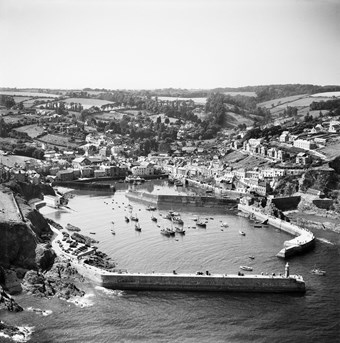 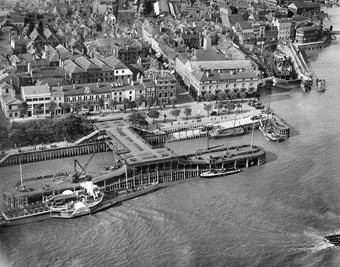 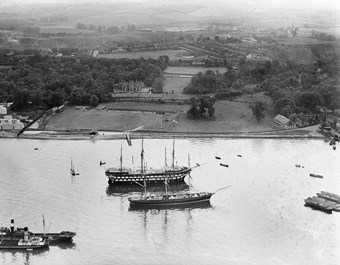