100 Years on the High Street

By Kathryn A Morrison

Woolworth's bright red signboard was a beacon on British and Irish high streets for nearly a century. American in origin, Woolworth's grew rapidly after the first branch opened in Liverpool in 1909. The business model - with inexpensive goods piled on counter tops - scored an immediate hit with British consumers. By 1930 there were 400 stores, and by 1960 over 1000.

With its own architects' department and regional construction teams, Woolworth's erected hundreds of prominent stores in shopping centres throughout England, Scotland, Ireland and Wales. It is these buildings - often typical of the commercial architecture of their day - which provide the focus of this book. This is not, however, a conventional architectural history - it is the story of Woolworth's seen through the prism of its stores.  The Woolworth's chain was of huge cultural importance, shaping and reflecting fundamental changes - mostly American in origin - that took place in the nation's shopping habits.

Despite its dominant position on the high street, by the 1960s Woolworth's was beginning to lose its way. As people acquired cars and freezers and began to desert the high street, Woolworth's tried to stay ahead of the game with unsuccessful ventures into out-of-town and catalogue shopping. But by the time of its demise in 2009, a shrunken Woolworth's owned just two of the stores which it had built and developed over the preceding century.

The closure of the last British stores in January 2009 provoked an outpouring of nostalgia and grief. Woolworth's occupied the heart of many communities, physically and commercially, and its heritage deserves celebration. 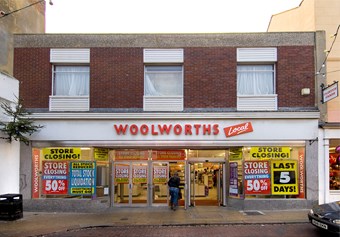 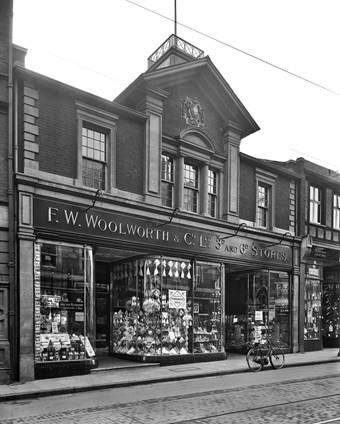 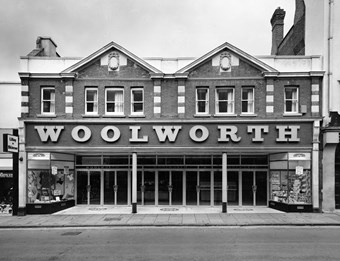 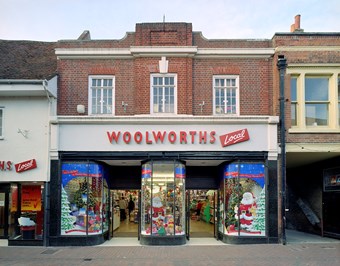 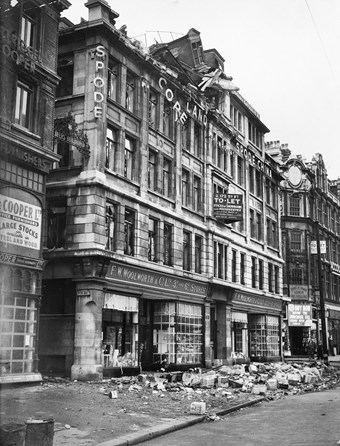 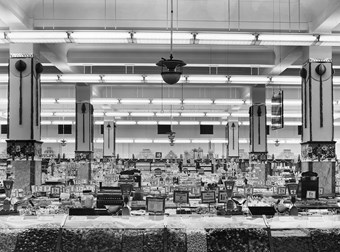 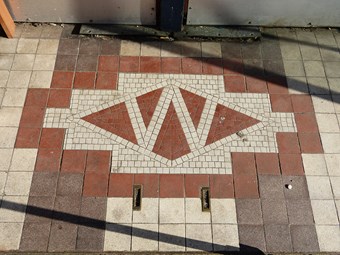 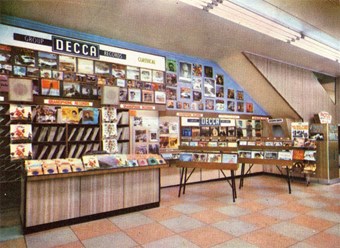 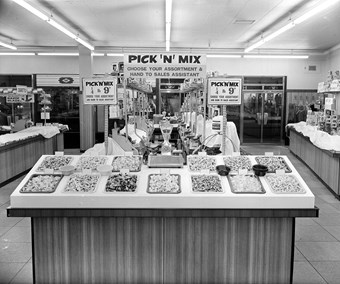 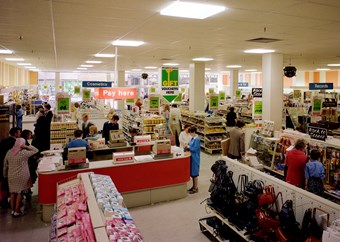 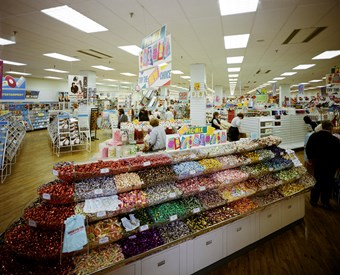 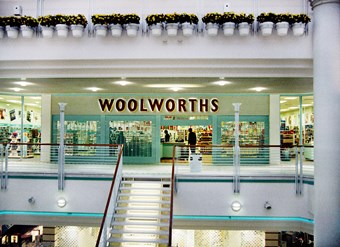 Search All Publications
Historic Centres and Streets
Architectural History
Was this page helpful?