Pavilions for music, entertainment and leisure

In 1833, the Select Committee for Public Walks was introduced so that 'the provision of parks would lead to a better use of Sundays and the replacement of the debasing pleasures.' Music was seen as an important moral influence and 'musical cultivation … the safest and surest method of popular culture'. The introduction of the bandstand became significant in the reforming potential of public parks.

However, the move from the bull baiting of 'Merrie England' to the ordered recreation provided by bandstands has never been fully comprehended. Music in public spaces, and the history and heritage of the bandstand has largely been ignored. Yet in their heyday, there were over 1,500 bandstands in Britain, in public parks, on piers and seaside promenades. Some venues such as the Arboretum in Lincoln attracted crowds of over 10,000, whilst London's parks attracted more modest numbers at regular weekday and weekend concerts up until the beginning of the Second World War.

This beautifully illustrated book tells the story of these pavilions made for music, discusses the music played within them, their design and manufacture and their worldwide influence. The book describes the bandstand's evolution from 'orchestras' in the early Pleasure Gardens, through the reforming Victorian period, to the post Second World War decline and their subsequent revival in the late 1990s. 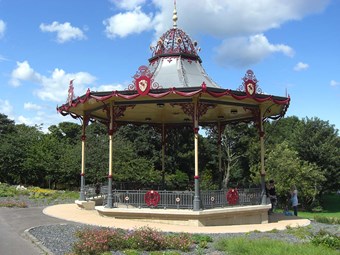 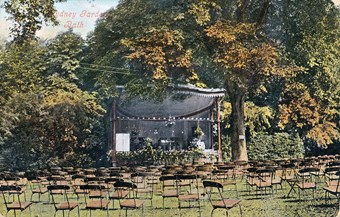 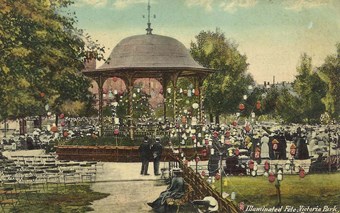 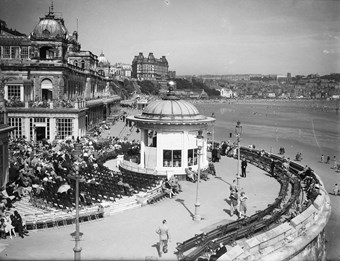 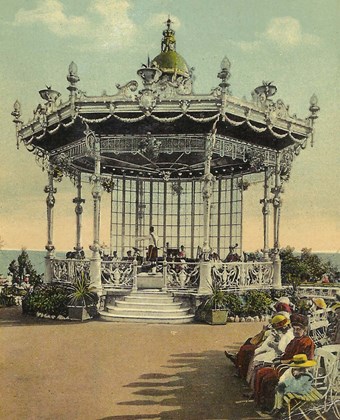 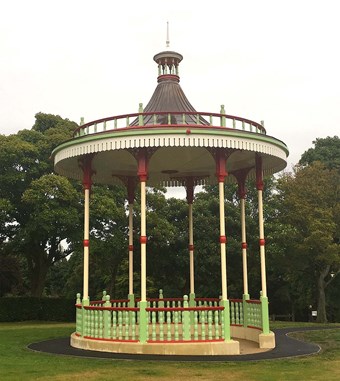 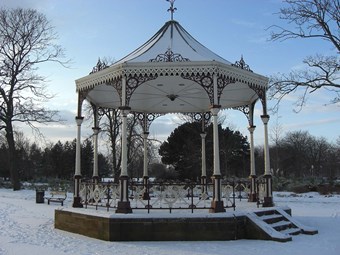 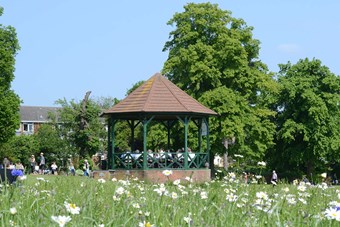 Bandstands
Architectural History
Search All Publications
Was this page helpful?