Liverpool has gained a national and international reputation for popular music, most recently recognised in its designation as a UNESCO City of Music. This book examines Liverpool's popular music through the history of the places where it has been performed and examines their role and significance.

It explores the richness of Liverpool's live performance scene and tells a story of changing music sites, sounds and experiences. In doing so it highlights music's contribution to the city's history and identity, and shows how the city's architectural and urban form has shaped its musical life and character.

The book shows how music is bound up with changes in the social, cultural and economic life of cities more generally, particularly provincial, 'post-industrial' cities in the UK, Europe and US. It also highlights the significance of places that enable people to come together and collectively participate in music events.

By touching on groups and artists involved with many diverse musical styles the authors reveal new and fascinating information on well-known historic venues such as the Cavern Club and the Blue Angel, as well as new ones such as the Echo Arena. With a glossary of artists and venues, previously unpublished photographs, illustrations and music maps, Liverpool's musical landscapes are investigated in unprecedented detail and depth. 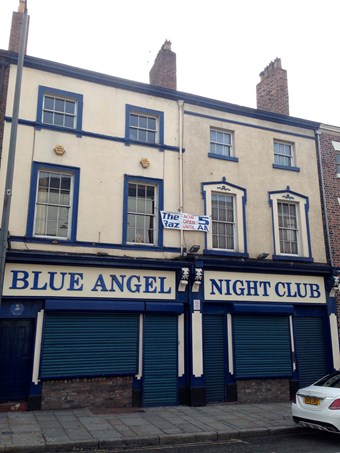 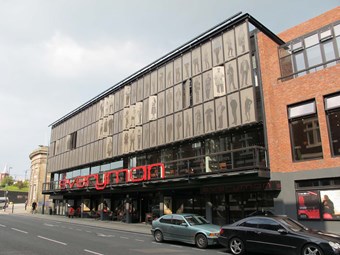 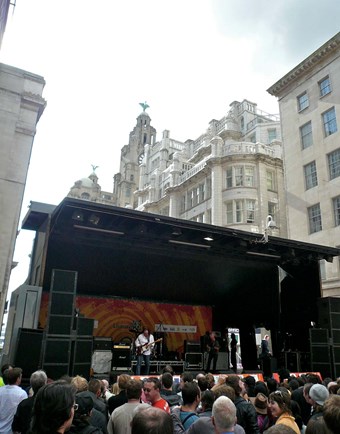 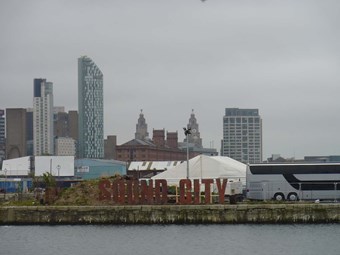 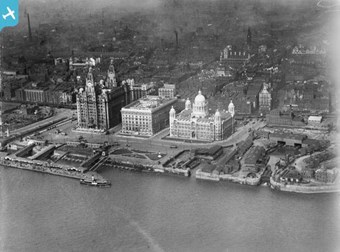 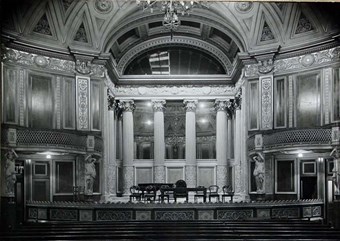 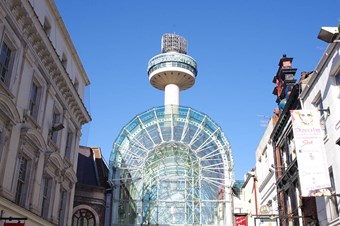 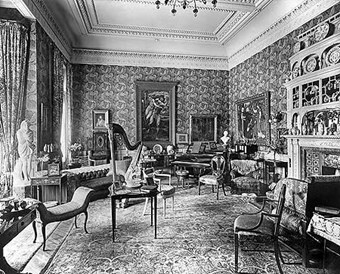 Architectural History
Search All Publications
Was this page helpful?