The history and heritage of the brewery

Beer has been brewed in England since Neolithic times, and this book combines a thoroughly enjoyable exploration of beer's history and built heritage with new in-depth research into the nuts and bolts of its production. Based around England's breweries, but occasionally ranging further afield, it tells the intriguing story of the growth of this significant industry. From Georgian brewing magnates who became household names - and their brewhouses notable tourist attractions - through magnificently ornate Victorian towers to the contemporary resurgence of microbreweries, the text throws new light on brewers and the distinctive architecture of their buildings.

Detailed chapters explain what makes a brewery work, revealing the functions of sometimes enormous brewing vessels, the astonishing skills of coppersmiths and engineers, the work of heroic mill horses and the innovative steam engines which replaced them. The wider context of the brewing industry is also investigated, bringing out the breadth of the 'beerscape', including those buildings put up with brewing profits such as the original Shakespeare Memorial Theatre in Stratford-upon-Avon.

A brewery index allows readers to find which sites are extant and can still be visited. Traditional working breweries are to be treasured and celebrated, but complementing these, the book looks to the future, considering constructive redevelopment as part of our national brewing heritage.

This fascinating and lavishly illustrated work shows how deeply interwoven beer and brewing are within English culture. If you care about beer, industry or England, this book is for you. 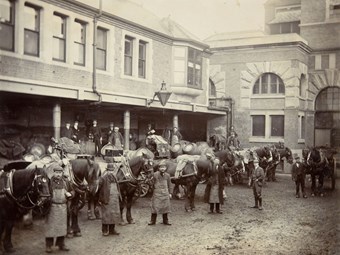 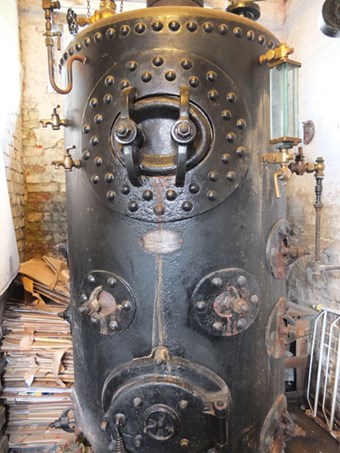 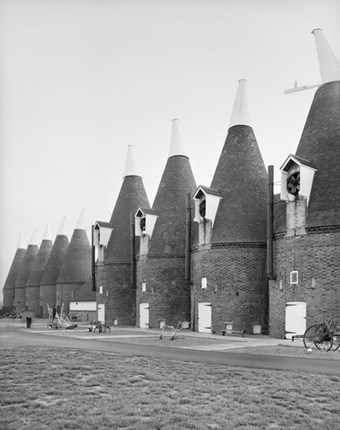 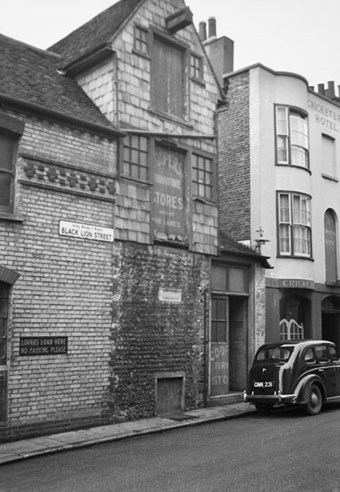 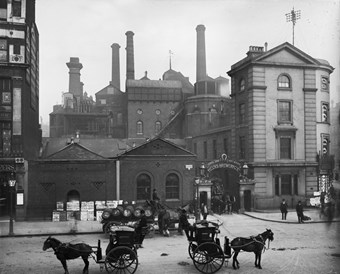 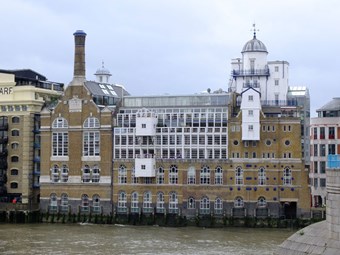 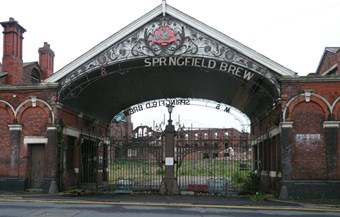 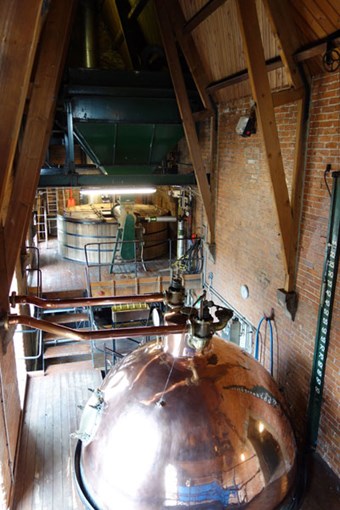 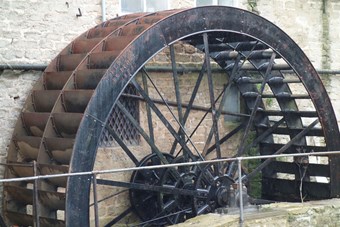 Ditherington Mill and the Industrial Revolution
Played at the Pub: The pub games of Britain
Paddington Station
Its history and architecture (Second edition)
Georgian Architecture in the British Isles 1714-1830