Religion in Britain after the Reformation was remarkably unstable and places of worship were the focus of dispute and regular change.

This book is the first substantial synoptic account of Nonconformist church architecture in England and aims to provide a history of Nonconformist architecture, using existing buildings wherever possible. It includes examples from the 17th century to the present day, covering all parts of the country and each of the main religious traditions within Nonconformity.

Despite the loss of very large numbers of chapels in the past half-century, there are still around 20,000 Nonconformist congregations in England. The book includes some of the smallest wayside chapels as well as some grand urban structures and aims to mention the most influential Nonconformist buildings as well as giving examples of the most common types. These examples are set in the architectural, religious and cultural context of the development of English Nonconformity. The chronological arrangement allows the reader to follow the main architectural development in the Nonconformist world

The range and varied nature of the architecture is illustrated with new photographs of both interiors and exteriors. 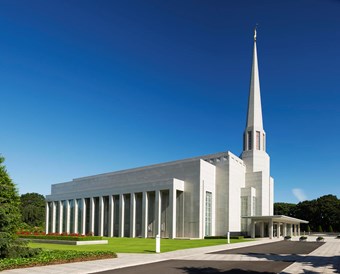 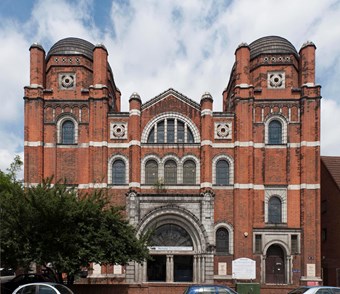 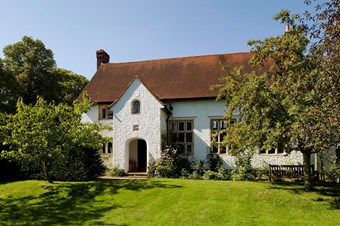 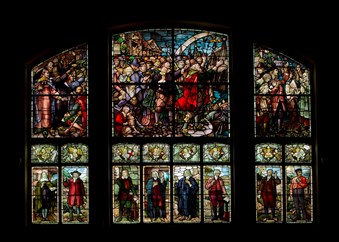 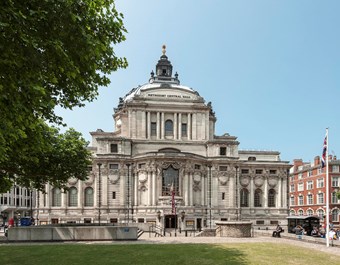 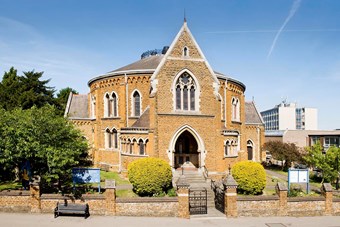 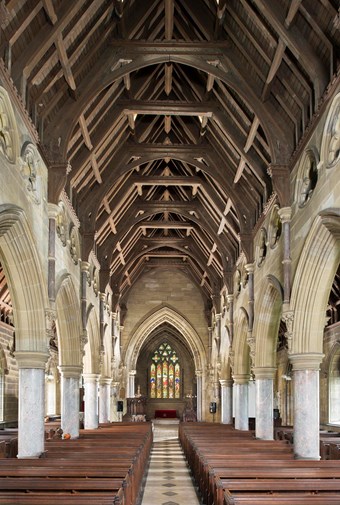 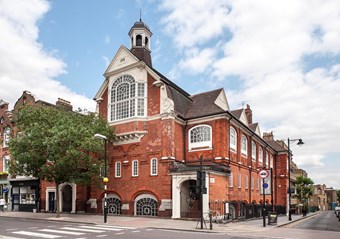 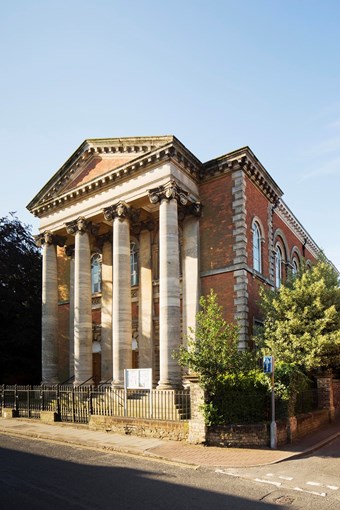 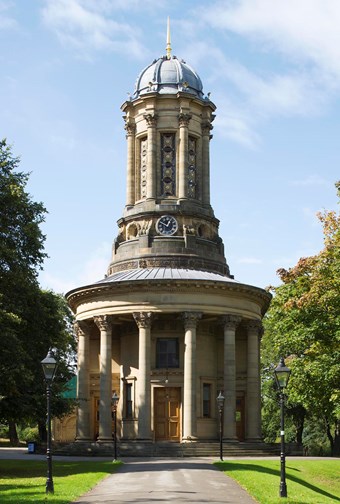 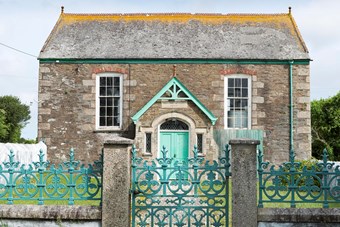 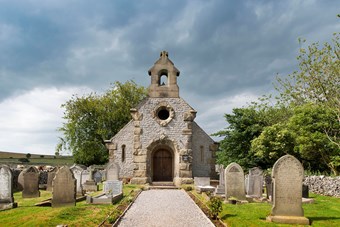 The Architecture of Sharpe, Paley and Austin
Jewish Heritage in Britain and Ireland
An Architectural Guide
Wells Cathedral
Excavations and structural studies, 1978-93
The British Mosque
An architectural and social history
Nonconformist Places of Worship
Introductions to Heritage Assets