An architectural and social history

This book presents the first overview of Muslim architecture in Britain, from the earliest examples in the late 19th century, to the mosques being built today. Key architectural stages are identified and explained alongside the social history of Muslim settlement and growth. The analysis focuses on the way in which the mosque has adapted into the existing urban fabric of Britain's towns and cities, and how this new building type has then impacted its urban landscape, socially, culturally and architecturally.

The mosque is not solely considered in terms of its architectural style, but also from its social history and cultural meaning. The book therefore provides an observation into the character of British Muslim life and practice and how these have been embodied through its buildings. The future of Islamic architecture in Britain is also considered, and how this will be affected by the growing cultural and social diversification of Britain's Muslim communities. 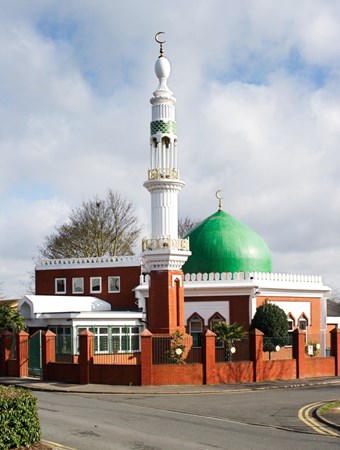 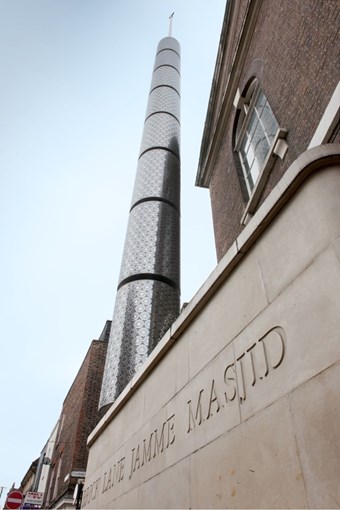 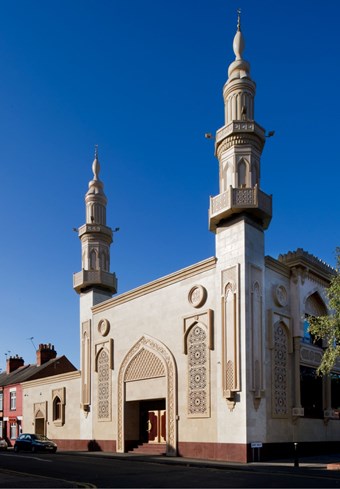 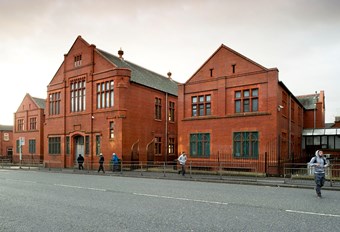 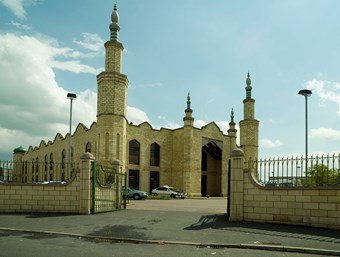 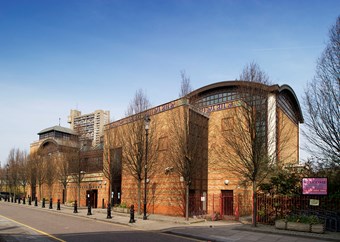 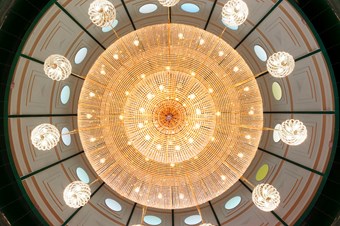 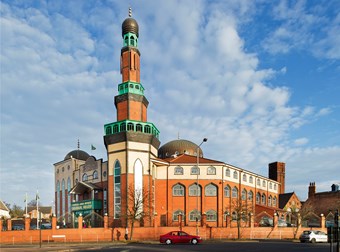 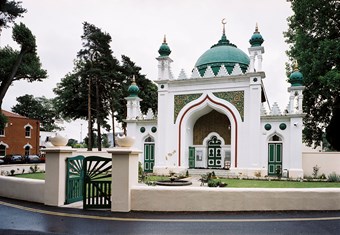