A.W.N. Pugin transformed the Gothic Revival from an architectural style into an international movement. He decorated and furnished the Houses of Parliament, creating one of the icons of modern British identity in the process.

His church designs were vastly influential, and although he was staunchly Roman Catholic, he did much to set the aesthetic tone of modern Anglicanism. The house he designed for himself at Ramsgate transformed the Victorian Gothic villa, demonstrating the ways a thoroughly modern house could draw integral lessons from the Middle Ages. And although his whole ideal was woven around a conception of English identity, his influence was international.

Architects in the United States, northern Europe, and across the British Empire followed his lead, drawing from elements of his aesthetic and ideals, and in doing so, altered the look and feel of the nineteenth-century city.

Despite the popularity of Pugin’s work, this is the first single-volume overview of his architecture to be published since 1971. It summarises much new scholarship and provides a good introduction to his career as well as new insight for those who might already be familiar with it.

A distinct and fresh approach to Pugin, making a valuable contribution. 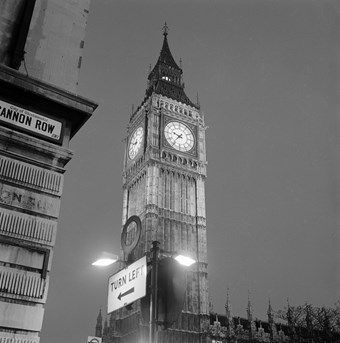 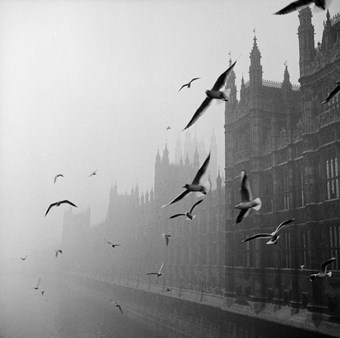 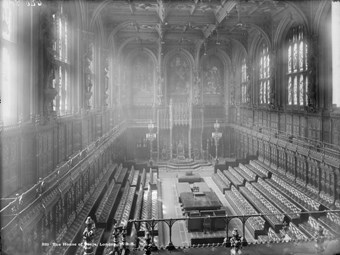 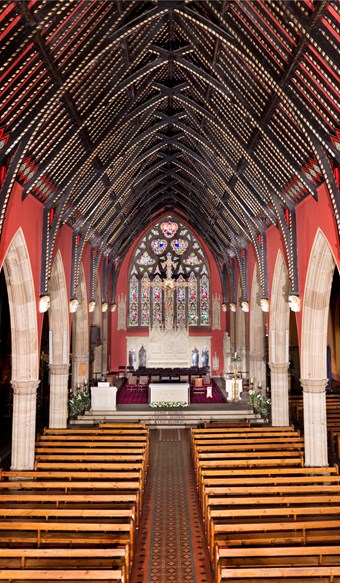 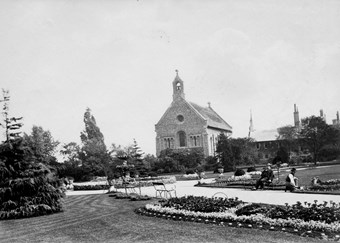 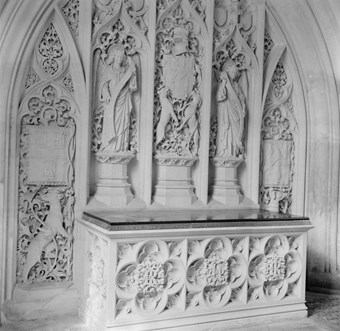 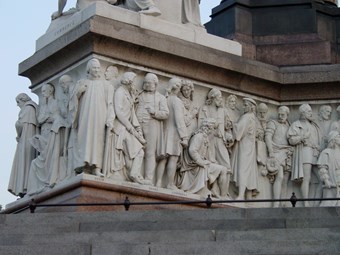 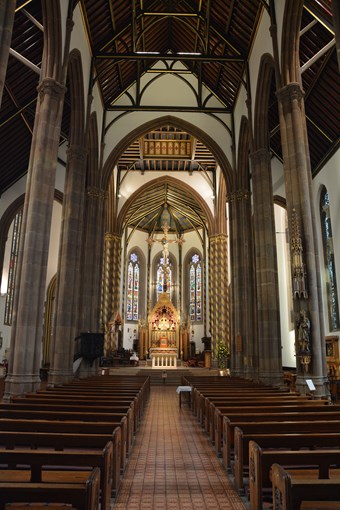 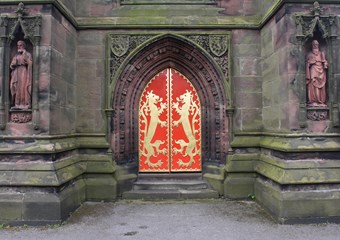