What do characters as diverse as Alfred the Great, the architect Sir Christopher Wren, diarist Samuel Pepys and the Victorian poet Gerard Manley Hopkins have in common? All had some involvement in shipwrecks: in causing, recording or salvaging them. This book examines a variety of wrecks from logboats, Roman galleys and medieval cogs to East Indiamen, grand ocean liners, fishing boats and warships - all are woven into the history of shipwrecks along the coastline of England and in her territorial waters.

Wrecks are not just physically embedded in this marine landscape - they are also an intrinsic part of a domestic cultural landscape with links that go beyond the navy, mercantile marine and fishing trade. Evidence of shipwrecks is widespread: in literature, in domestic architecture and as a major component of industrial archaeology. Shipwrecks also transcend national boundaries, forming tangible monuments to the movement of goods and people between nations in war and peace. In peacetime they link the architecture and monuments of different countries, from shipyards to factories, warehouses to processing plants; in time of war wrecks have formed a landscape scattered across the oceans, linking friend and foe in common heritage.

England's Shipwreck Heritage explores the type of evidence we have for shipwrecks and their causes, including the often devastating effects fo the natural environment and human-led disaster. Ships at war, global trade and the movement of people - such as passengers, convict transports and the slave trade - are also investigated. Along the way we meet the white elephant who perished in 1730, the medieval merchant who pursued a claim for compensation for nearly 20 years, the most famous privateer for the American revolutionary wars and the men who held their nerve in the minesweeper trawls of the First World War. Highly illustrated and based on extensive new research, this book will appeal to anyone with an interest in England's maritime heritage. 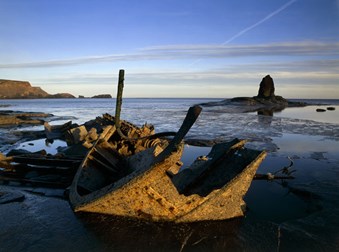 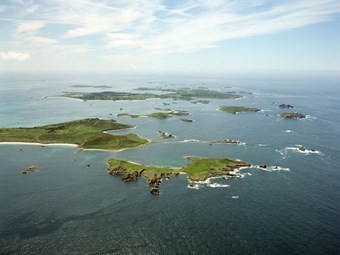 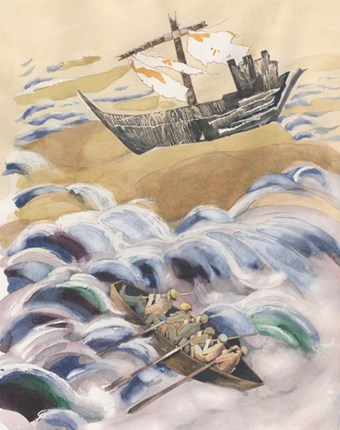 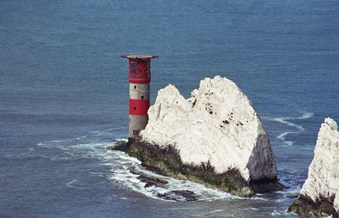 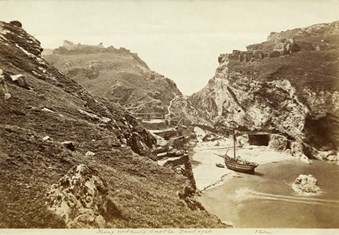 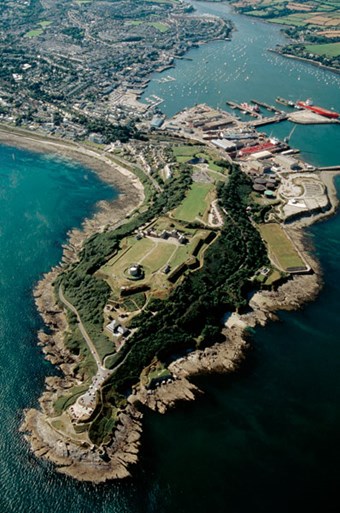 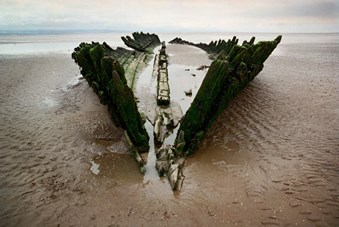 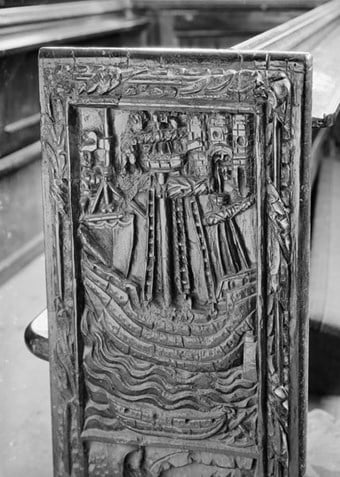 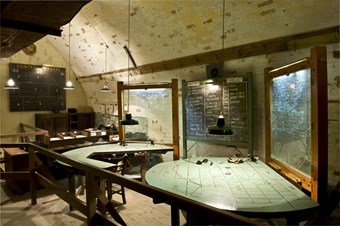 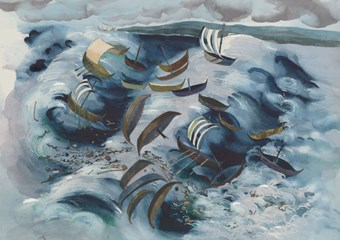 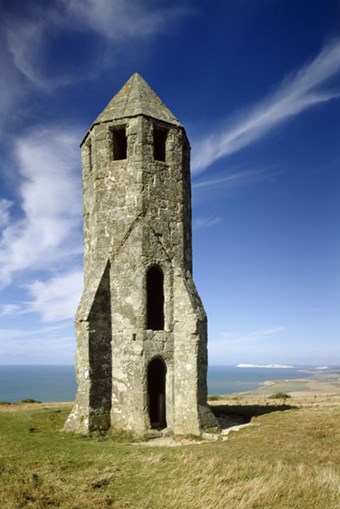 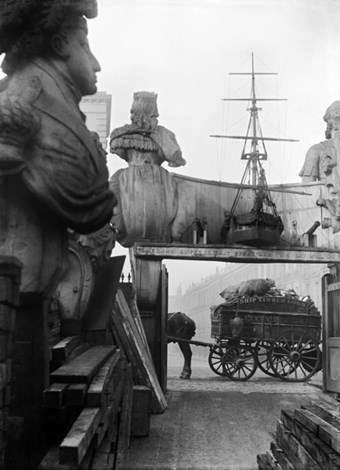 Defending Scilly
Stourport-on-Severn: Pioneer town of the canal age
Support for the Fleet
Architecture and engineering of the Royal Navy's bases 1700 - 1914