The Second World War and the Blitz

The heavy and frequent bombing raids carried out over Britain in 1940 and 1941 began with raids on London on 7 September 1940. In what became known as the Blitz, industrial sites and civilian centres from Plymouth to Liverpool and Portsmouth to Hull were targeted by the Luftwaffe, the German air force.

In September 1940 alone, 5,300 tonnes of high explosives were dropped on London in just 24 nights. The Germans were intent on destroying morale before their planned invasion of Britain and as part of this strategy they extended their targets to include the major coastal ports and other key industrial towns and cities throughout the country.

Listed buildings linked to the Blitz

This Grade II listed cinema, which was badly damaged during a Luftwaffe air raid in 1941, is one of the last surviving relics of bomb damage to remain in the UK.

The former Royal Air Force station at Biggin Hill in Kent, played a key role in protecting London and South East England from attack by enemy bombers during the Battle of Britain.

Fighters based at Biggin Hill claimed 1,400 enemy aircraft during the course of the war.

Today, a number of buildings at Biggin Hill are listed including:

This well-preserved Heavy Anti-Aircraft Battery, which is Grade II listed, played an important role in defending the capital from enemy bombers.

The Second World War and the Blitz gallery 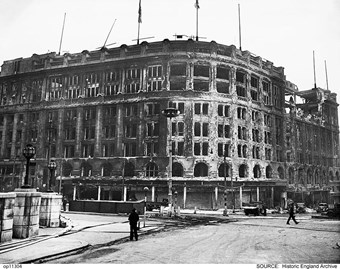 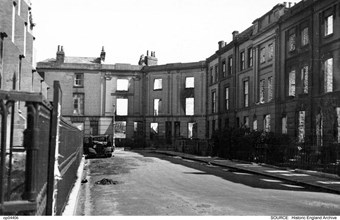 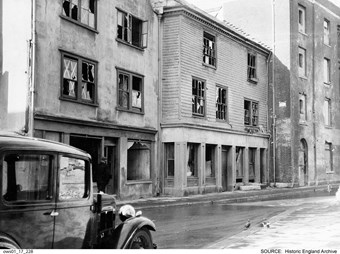 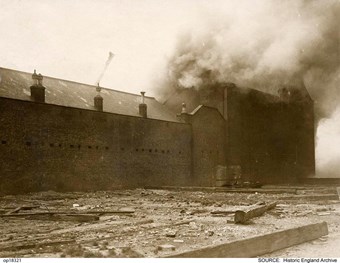 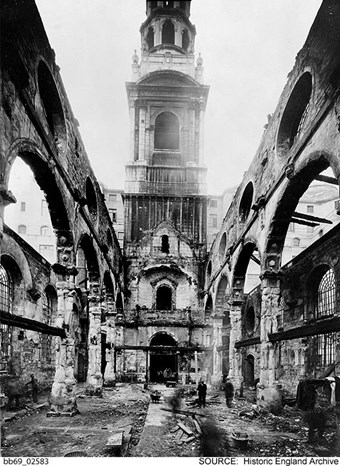 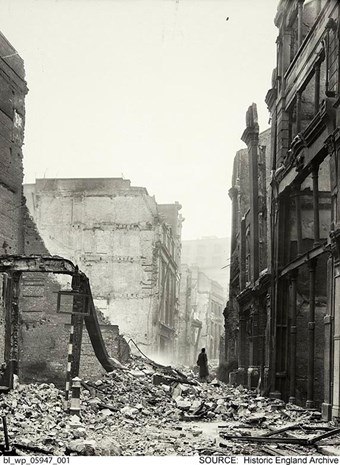 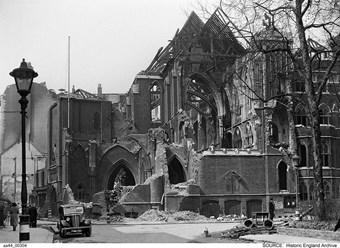 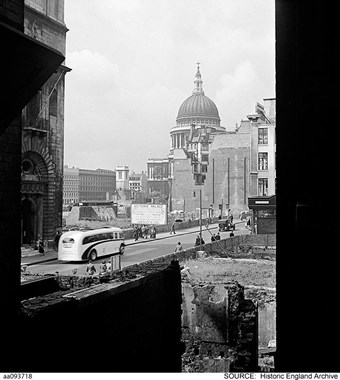 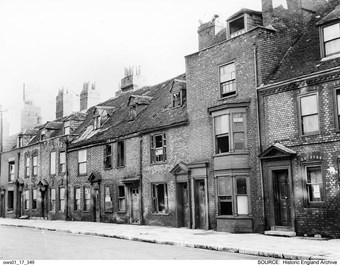 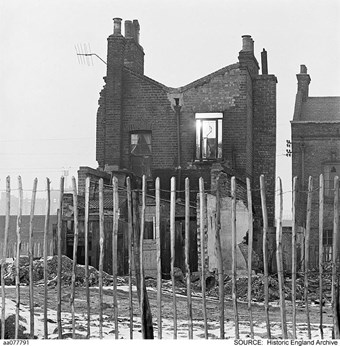 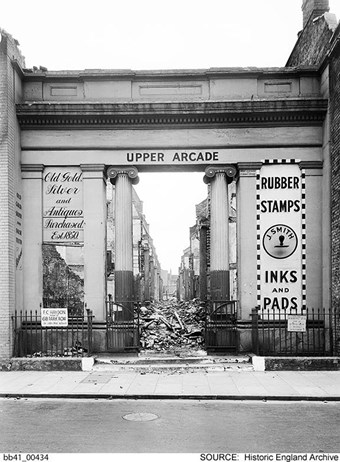 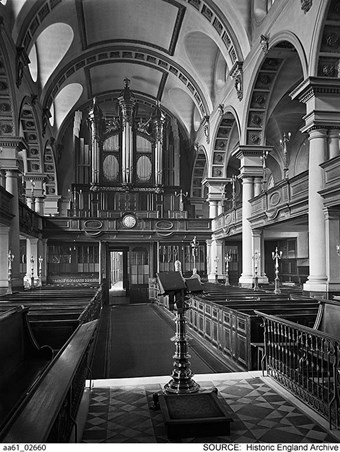 Excavation of the site of a crashed Spitfire in Wiltshire

On October 27th 1940, towards the end of the Battle of Britain, Spitfire Mk1a P9503 was shot down close to Lidbury Camp on Salisbury Plain by a German bomber. In September 2013, an archaeological team excavated this site to recover the remaining elements, to establish the nature of the crash and to set standards for future similar excavations through guidance notes.

The excavation of a Spitfire in Wiltshire

A grant from Historic England helped to rescue a state-of-the-art AA (anti-aircraft) gunnery trainer in Norfolk, used during the Second World War to train anti-aircraft gunners in ground-to-air anti-aircraft defence.

Find out more about our research into Second World War sites

We have also carried out research into Second World War prisoner of war camps:

Research into prisoner of war camps

Blitz Stories: How People Risked Their Lives to Protect Places They Loved
Was this page helpful?