This section covers the issues to be considered when refurbishing historic internal lighting or designing and installing a new layout. Read on to find advice on light fittings, types of lamps and their suitability, installation, control systems and maintenance.

The design of new lighting needs to take into account the building's internal layout and any historic interior decoration.

Any examples of early gas or electrical light fittings that have survived should, wherever possible, be left in position and form a part of the new lighting scheme, if feasible.

Electric lighting is a relatively new component to most heritage interiors. Unless the building dates from after 1920 it's most likely that it would have originally been lit with wax candles, oil lamps or gas mantle lighting.

There are some rare exceptions to this trend. Public buildings and large houses tended to have electricity installed earlier, often locally generated by the property’s own DC (direct current) generators as was the case in the John Rylands Library, Manchester (opened 1900) or by hydroelectricity such as found at the National Trust property Cragside in Northumberland (installed in 1878 and used in 1880 to light Swan’s incandescent lamps). The original lighting installations at these two sites are still functioning.

Electric lighting took a while to become accepted and affordable. For most people early light fittings were often adapted from gas fitments with the associated gas pipework used to carry the wiring.

The novelty of electric light, coupled with the poor light output from early lamps, meant that the fittings were often designed not to have shades.

Where good examples of early electrical light fittings exist, and it is possible to leave them in position as part of the new lighting, then this is the preferred arrangement.

There are a number of design issues that you should consider when planning a new or replacement internal lighting scheme for a historic building. When preparing a design you'll need to think about:

Remember that lighting design combines artistry, science and engineering so a purely technical application is not the right approach. A good lighting scheme is more than light levels and glare factors.

The main objectives of a good internal lighting scheme are: 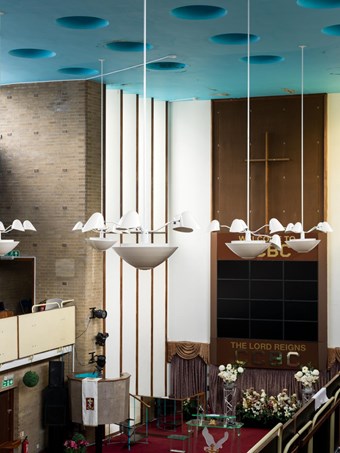 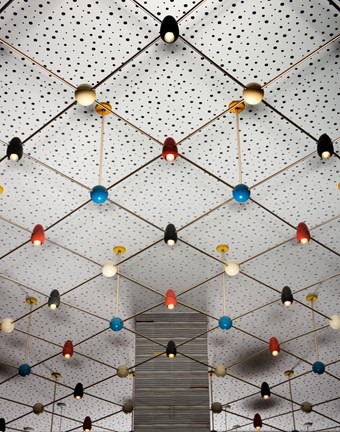 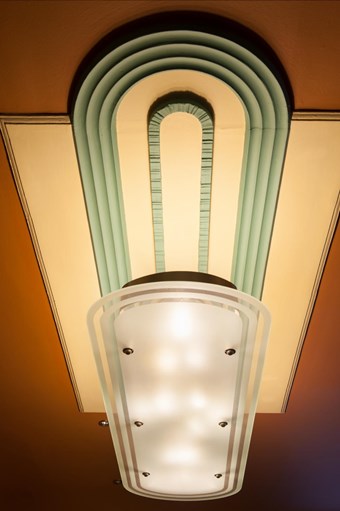 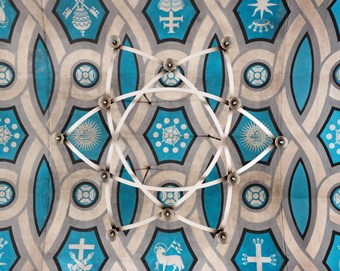 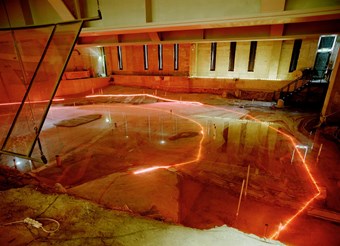 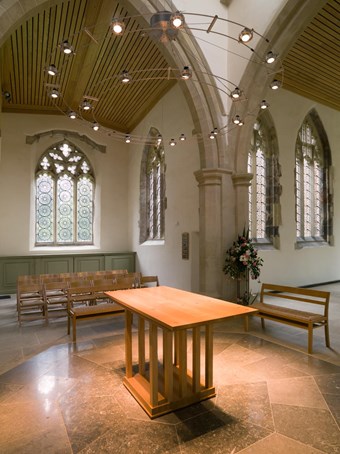 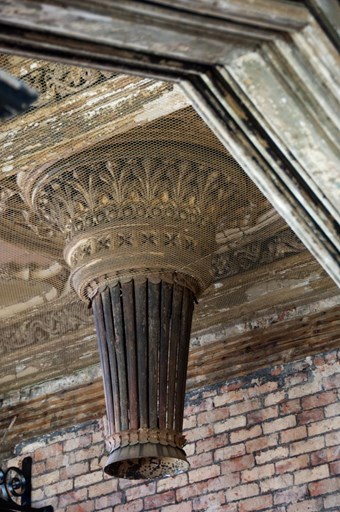 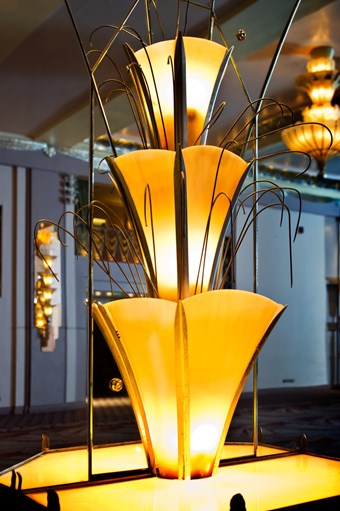