Along the Yorkshire coast an English Heritage-funded Rapid Coastal Zone Assessment Survey has discovered and recorded a number of First World War pillboxes, or blockhouses, often mistakenly thought to date from the Second World War.

At the beginning of the First World War, just as in the Second World War, there was a very real fear of German invasion. Prompted by these fears, many Victorian coastal forts were modernised. On the threatened east coast new defences were added, for example the 9-inch battery at Spurn Point, East Yorkshire - a site now being lost to coastal erosion.

Half a million men were retained in Britain for Home Defence.

Lines of defence works, including the first concrete pillboxes in England, were established at likely invasion points in Norfolk, Essex and North Kent and bicycle battalions were created to provide a mobile force capable of reacting quickly.

The areas between London and the coast were given fixed defensive lines of trenches with gun positions. To the north and east were three lines, including the Maidstone-Swale Line where 8 miles of anti-invasion trenches were dug by Royal Engineers.

Little consideration had been given to the possibility of naval bombardment of east coast towns. In December 1914 Great Yarmouth, Scarborough, Whitby, and Hartlepool were attacked, but only Heugh Battery, Hartlepool, fought back. These attacks spurred the construction of new coast artillery batteries to defend the Tyne, the Humber and Harwich, together with the defended submarine base at Blyth, Northumberland. The nearby Blyth Battery survives virtually intact, as do two remarkable gun towers at Sheerness, Kent. 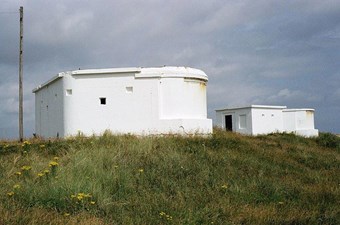 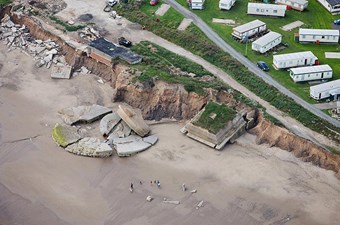 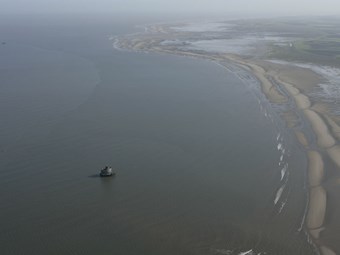 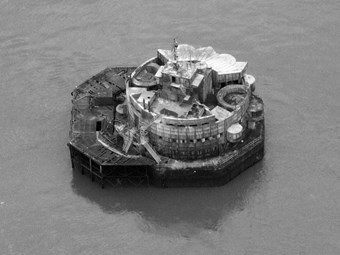 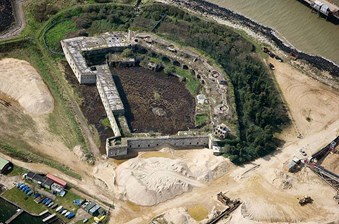 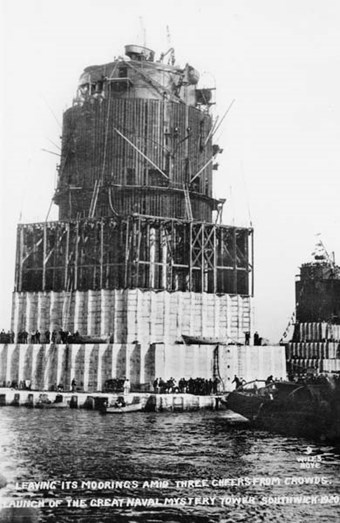 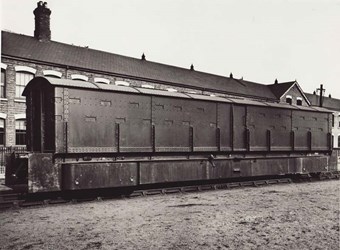 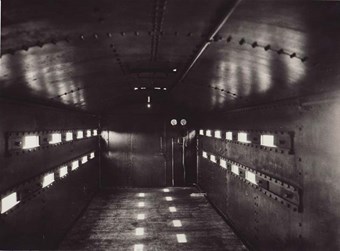 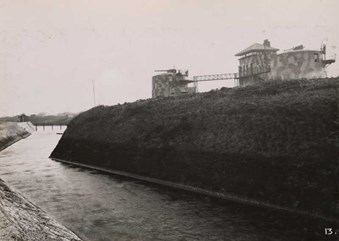 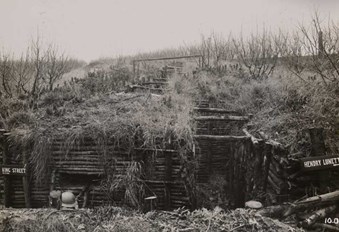 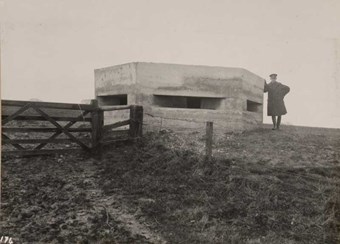 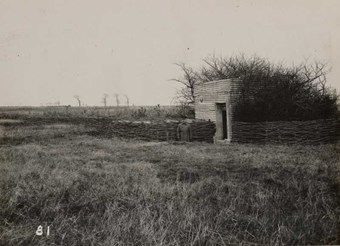