This section provides an introduction to the heritage of the Cold War. It illustrates some of the Cold War sites that we have photographed and provides you with links to detailed site surveys.

The Cold War is the name given to the 40-year long stand-off between the Superpowers - the United States and the Soviet Union - which defined the world's political map for most of the second half of the 20th century.

More than any previous conflict, the Cold War was wrapped in secrecy and deception. Throughout the period, structures were regularly abandoned as the technology on which they relied became rapidly redundant. As a result, the architectural legacy of this very recent episode in our history is in some cases as poorly understood as any prehistoric monument.

We have been at the forefront of the investigation the remains of the Cold War. Photographic, drawn and written records have been made of a large range of sites, including small monitoring posts, command bunkers, radar sites, research and development sites, communication facilities, and airfields and test ranges covering many hundreds of hectares.

One distinctive feature of British defence policy during the 1950s was a heavy commitment to an independent capacity to remain at the head of all areas of military technology, including nuclear weapons, guided missiles, defence electronics and aeronautics.

Many of the facilities were world-class research centres; for example, the wind tunnels at the Royal Aircraft Establishment Bedford, which was used to test most British military aircraft designed and built after the Second World War. At Spadeadam, Cumbria, an extensive range was built to test the Blue Streak missile; remains of equivalent facilities for live launches survive in the Australian outback.

We have carried out detailed surveys of former nuclear weapons development and test sites at:

We have also surveyed the rocket test site at The Needles Isle of Wight.

Through our work we have defined buildings and installations that characterise the Cold War era in England, and what it is important to protect for future generations. Many of the names of these formerly secret installations will be unfamiliar, while the 1980s cruise missiles shelters at Greenham Common, West Berkshire, were commonly featured in news reports. It was a site central to NATO deterrent policy and also came to international attention as the centre of protests against nuclear weapons.

The key sites have been protected, a selection of which are illustrated in the gallery below, further research is needed especially into emergency civil government and its supporting facilities.

We have reassessed the Hardened Aircraft Shelters at RAF Upper Heyford as new evidence has come to light with the release of Cold War files.

Here you can see some of the images of Cold War sites investigated in our previous research. Please click on the gallery images to enlarge. 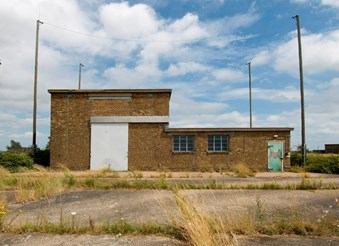 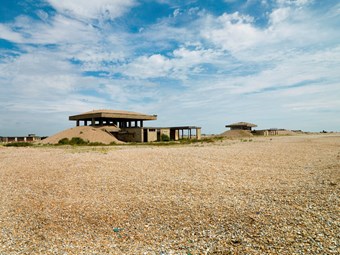 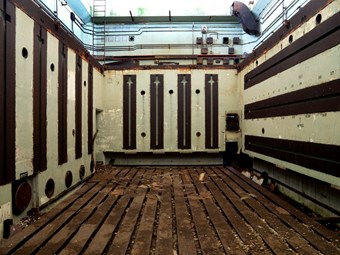 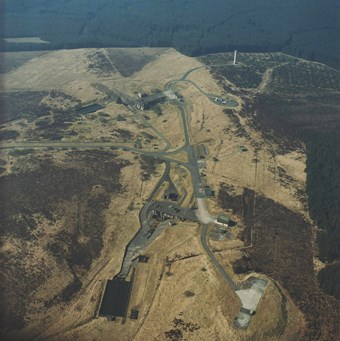 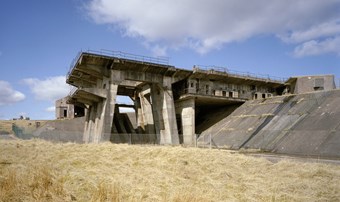 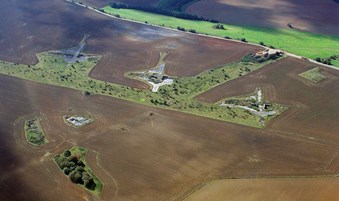 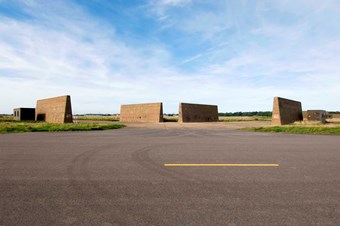 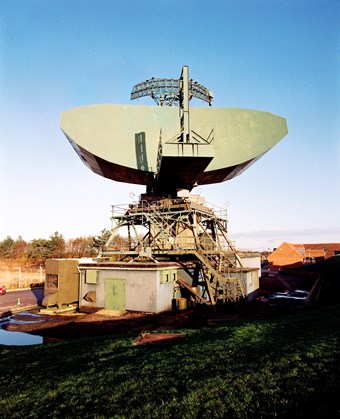 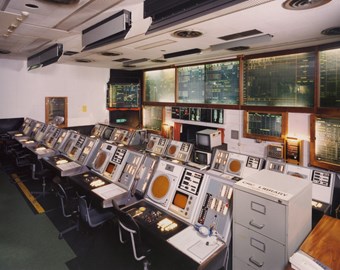 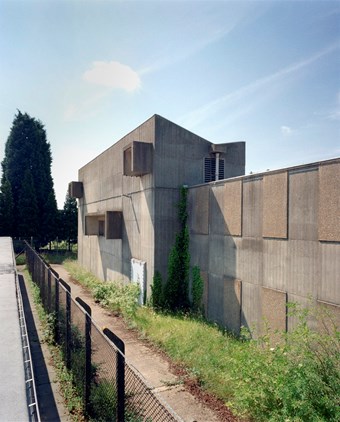 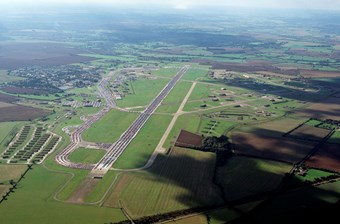 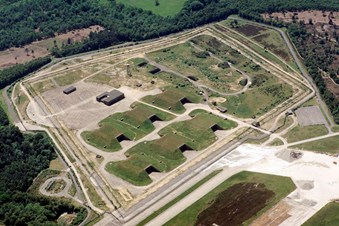 You may read more about our research into the Cold War in our book Cold War: Building for Nuclear Confrontation 1946-1989 and its international legacy in A Fearsome Heritage .

More images of sites we have recorded are available online.

Where Was the Only Nuclear Reactor to Be Constructed Inside a Listed Building?