Skip to main content
Share this page
Share
Cliffe explosives works, Medway, the works was greatly expanded during the war to increase the supply of cordite © Historic England DP141641

In 1914 the British government operated a single explosives works at the Royal Gunpowder Factory, Waltham Abbey, Essex, manufacturing cordite, a propellant explosive used to drive a shell or projectile from a gun. In addition the government bought cordite from seven commercial works. Initially, to increase production, extensions were made to the existing factory at Waltham Abbey and private works, such as, those at Cliffe, Medway.

In early 1914, Winston Churchill, First Lord of the Admiralty, gave approval for the construction of a new naval cordite factory at Holton Heath, Dorset, with a novel plant to produce and ferment acetone, essential in the manufacture of cordite. At first maize was used, but later in the war a call went out for children to collect acorns and horse chestnuts.

The children knew it was for essential war work, but not its precise nature, and they collected hundreds of tons. The remains of this plant are scheduled. Other new factories were built on a huge scale. At Gretna, Cumbria, the new cordite factory covered 3,600 hectares and by October 1917 employed nearly 20,000 people. 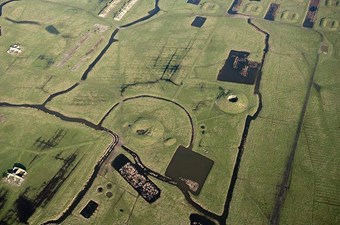 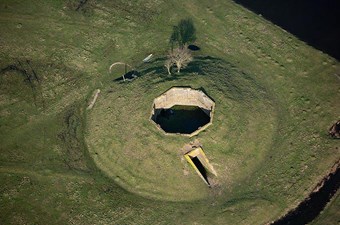 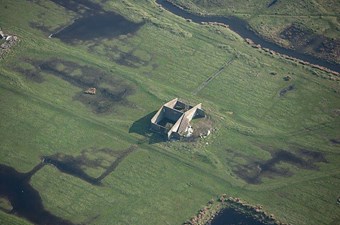 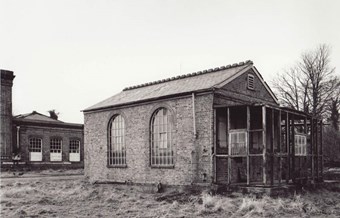 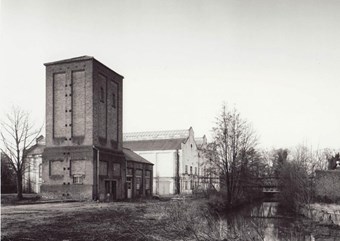 Did Conkers Help to Win the First World War?
Was this page helpful?