Given the huge influx of inexperienced workers into the munitions factories a marked jump in the accident statistics might be expected. There was great pressure to increase production of often novel types of munitions filled with equally new explosives. Official figures show that prior to the war loss of life within the explosives industry was one person per 1,000 employees, rising to 1.25 during the war years.

Around 600 people were killed in accidental explosions at explosives works during the First World War. Most loss of life can be attributed to the manufacture of the high explosive TNT and its derivative amatol. In British service this was a new explosive and the principal production hazard was thought to be fire.

Factories were established in converted buildings in built-up areas. A decision that had devastating results when a TNT plant exploded at Ashton-under-Lyme, Greater Manchester, where 53 died, and later at Silvertown, east London, killing 69; in both incidents workers and local residents lost their lives.

Explosions in purpose-built factories could be equally shattering: at Faversham, Kent, in April 1916, 108 were killed, only exceeded by an explosion at Chilwell, Nottingham, where there were 134 fatalities. 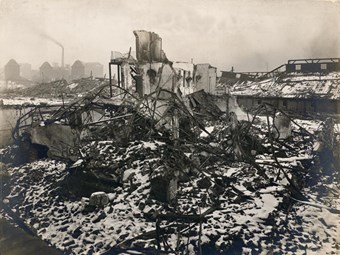 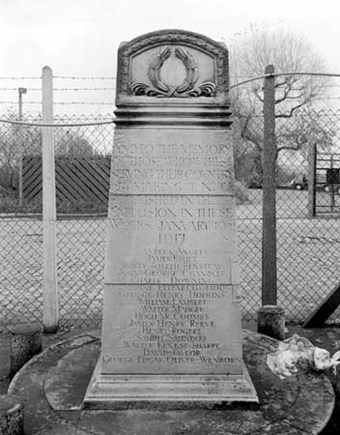 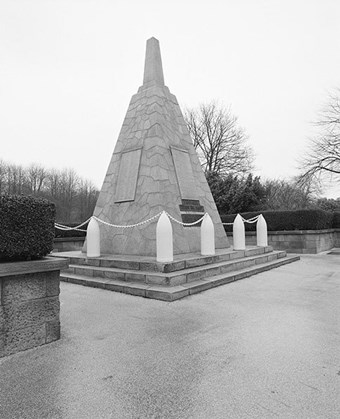