As the Western Front stagnated into static trench warfare, shrapnel shells, designed to kill and maim troops in open formation, were found to be ineffective against fixed defence works. Here the requirement was for high explosive shells that could blast their way through barbed wire entanglements.

At first local engineering companies grouped together to produce the vast amounts of shells and many industries and factories were turned over to war work. These varied from well-equipped railway and tramway workshops, to a toy factory and a herring curing works.

In spring 1915 the inadequacies of this system were exposed in a series of newspaper reports on the ‘Shell Scandal’ and was one of the factors that led to the creation of the Ministry of Munitions led by Lloyd George.

New National Shell and Projectile Factories were built to increase capacity. These applied new principles of ‘scientific management’ to the labour force. This included ‘dilution’ whereby skilled work was broken down into individual repetitive tasks that could be performed by unskilled or semi-skilled workers. 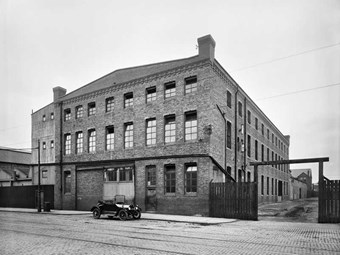 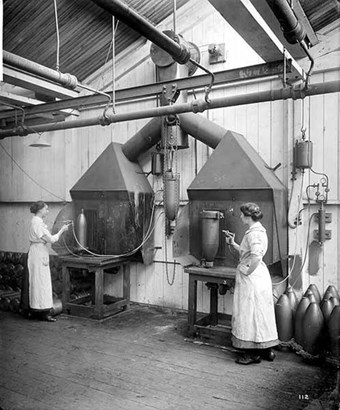 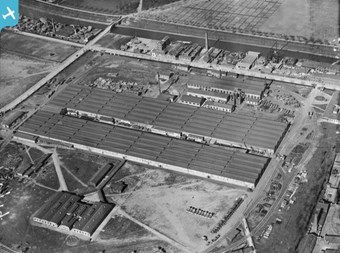 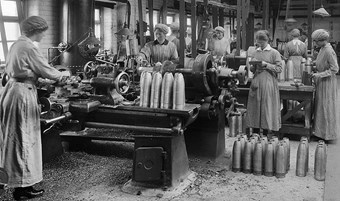 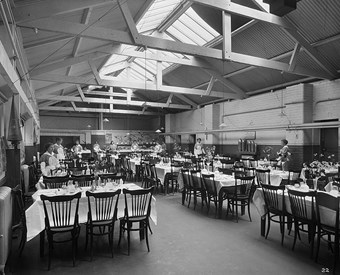 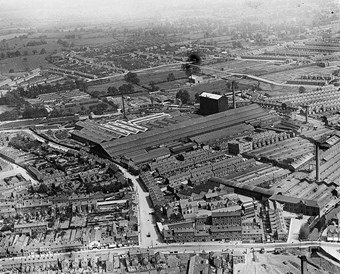