This section describes the tension between different attitudes to disability at the beginning of the 20th century. The return home of disabled ex-servicemen from World War 1 challenged the widespread idea that disabled people were a 'burden'.

Audio version: 🔊 Listen to this section as an MP3

Eugenics: the 'science' of 'improving' the human race

In 1930, Julian Huxley, secretary of the London Zoological Society and chairman of the Eugenics Society wrote:

'What are we going to do? Every defective man, woman and child is a burden. Every defective is an extra body for the nation to feed and clothe, but produces little or nothing in return.'

In the early 20th century, many public figures agreed with the idea of Eugenics. They believed that anyone disabled or 'deficient' was a threat to the 'health of the nation'. The aim of eugenics was to eliminate human physical and mental defects altogether, in order to build a stronger society. People with disabilities would be segregated from everyone else in the name of 'perfecting' the human race.

The return of the disabled 'heroes'

When almost two million newly disabled British ex-servicemen came home from the battlefronts of the First World War some attitudes had to change. They were heroes who had sacrificed their bodies for the nation.

These are some of the ways society adapted to their return:

Despite these changes, disabled civilians didn't always benefit. Rural colonies were established for people with learning disabilities. At that time they were known as 'the mentally deficient'. The 'colonies' were self-contained small worlds in which disabled people were isolated from the outside world. They lived in 'villas' that housed up to 60 men, women and children. There were farms, laundries, bakeries, recreation halls, chapels and mortuaries. Segregation by sex, age and ability was strict.

Between 1900 and 1945, up to half a million children had a physical disability or sensory impairment, mainly due to poverty and disease. There were no vaccinations, and many working class families couldn't afford specialist equipment or treatment.

Everyone now had the right to education. Schools for 'crippled', blind and deaf children could be harsh but there were some new approaches. Progressive 'sunshine homes' looked after blind children, and 'open air' schools were believed to improve children's health. Disabled children were trained for low-skilled work, but most people thought they would never find a job.

When the Second World War began, many employed people signed up to fight. There was now an urgent shortage of workers and the Ministry of Labour launched a recruitment drive. It was aimed at people who had been considered unfit for work. Life was about to change again for people with disabilities.

Watch the BSL video on disability in the early 20th century 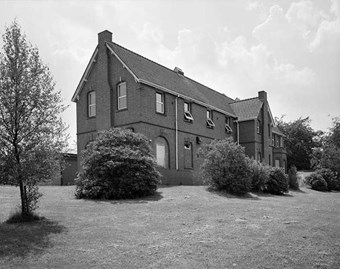 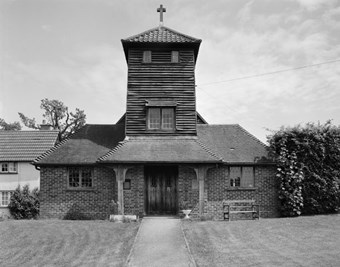 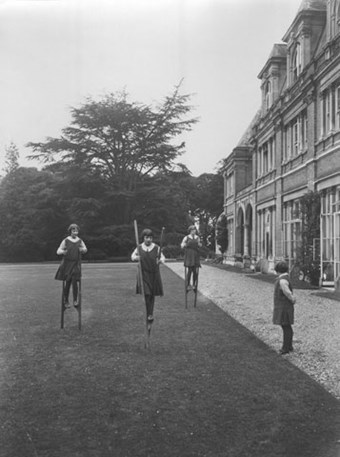 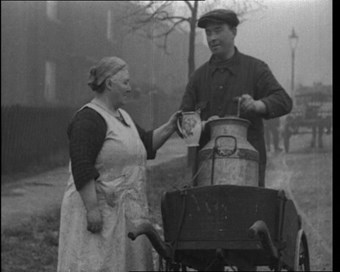 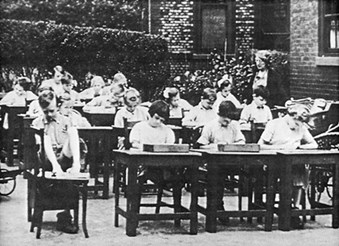 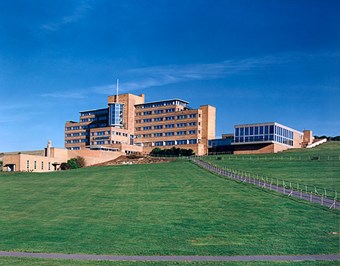 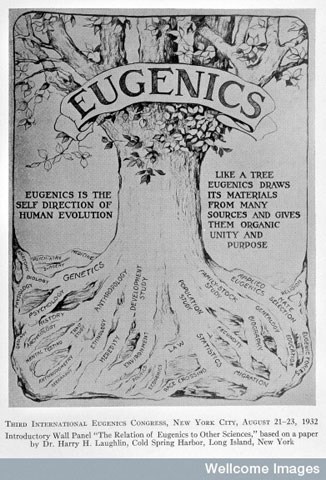 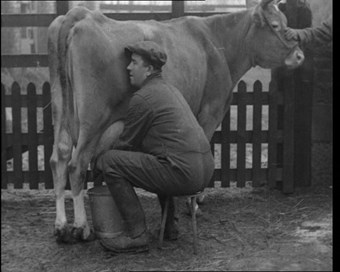