This section looks at the important shifts in the understanding of disability that took place in the 'long 18th century', from the restoration of Charles II to the Great Reform Act of 1832.

New explanations were now challenging the idea that God or astrology caused madness and disability. Madness was no longer seen as possession of the soul. It was the loss of reason, and this could be restored with the right treatment. A disabled person had suffered a misfortune, not been sent a divine message, and they deserved charity.

Support for people with disabilities was mostly an individual's Christian and civic duty, not the state's. The parish might give you poor relief, but only if you were destitute as well as disabled. As a disabled person in society, your life was often harsh and brutal, like everyone else's.

London was a rapidly expanding global city at the centre of important social and cultural changes. The city wanted to show off its wealth and power. After the Great Fire of 1666, rich traders and merchants established a massive building programme that included grand new hospitals.

The Royal Bethlehem Asylum was the first hospital to benefit and it moved to a commanding new building in Moorgate. Soon after, the Royal Chelsea and Greenwich hospitals for disabled soldiers and sailors were built.

As a reaction against these 'brash displays of wealth', a voluntary asylum movement sprang up. It was based on a belief that the disabled and the mentally ill could thrive in healthy, clean institutions. Quakers in York created the York Retreat, their own modest, gentle, asylum regime.

Meanwhile, a unique English institution emerged - the private madhouse. These were ordinary houses that catered mainly for the mentally distressed of 'the better sort'. At the end of the century, the charity school movement for the education of poor children led to the founding of the first specialist schools for 'deaf and dumb' and blind children. These were based on a belief in civic order and progress.

Disabled people generally lived in their own homes and communities. They would marry and support themselves if they could, and receive help from the better-off if they could not.

There were disabled people at all levels of society, from beggars to distinguished deaf portrait artists. 'Peter the Wild Boy' was found naked in the forests of Hanover and taken to the court of George I at St James where he caused a sensation, at least for a year.

In a population of around nine million people at the end of the 18th century, probably fewer than 10,000 lived in an institution. However, the idea was growing that an institution was the 'right place' for people who are 'different' and new specialist buildings were in place. Life for many people with disabilities was about to become very different indeed. 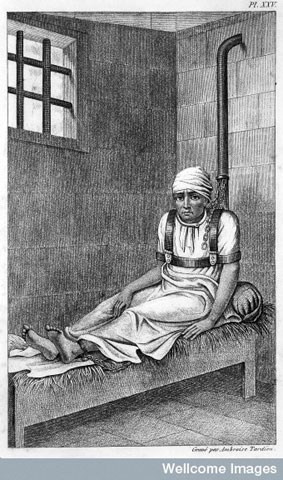 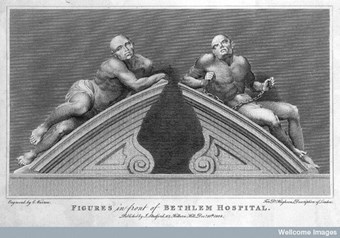 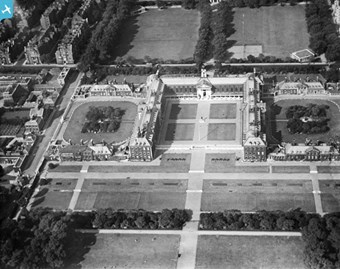 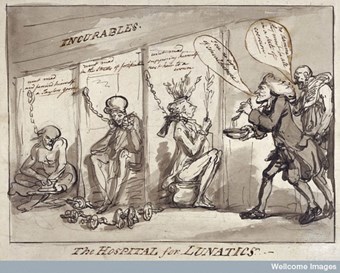 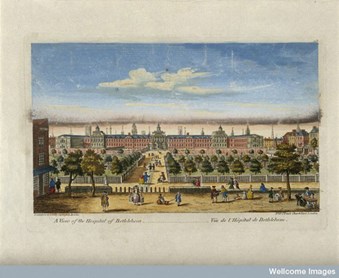 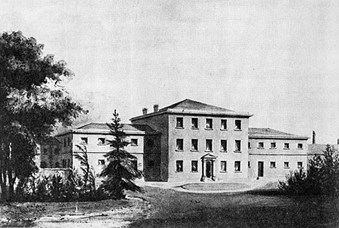 When Was the First School for Blind Pupils Established in Britain?
Was this page helpful?