Disability in the 19th century

This section describes the rapid expansion of new institutions in the 19th century when many people with disabilities were moved from their communities into asylums and workhouses.

Audio version: 🔊 Listen to this section as an MP3

This section describes the rapid expansion of new institutions in the 19th century.

The Growth of the Asylum - a Parallel World

The rapid development of the asylum movement in the 19th century, and the strange parallel world that the asylum offered its inmates and attendants.

The rigorous organisation and control of daily life at the asylum and how its inmates lived and worked, exercised and celebrated.

The Changing Face of the Workhouse: 'Asylums in everything but…'

The workhouses built after the 1834 Poor Law Amendment Act, which increasingly housed the mentally ill and the disabled.

The Daily Life of Disabled People in Victorian England - Community, School and Charity

The increase in educational and charitable provision for disabled people who lived in their communities.

The growth of asylums

The 19th Century is the time when buildings designed for disabled people 'boomed'. The industrial revolution had a dramatic impact on the English landscape. Towns, factories, railways and mills quickly replaced the ancient fields and villages. Outside many towns and cities, the high walls and chimneys of a new county pauper lunatic asylum began to dominate the view.

'From any of the great main lines of railway which run through the shire' proclaimed The Builder magazine in 1892, 'a traveller will be sure to spy, in some comparatively secluded position, a great group of buildings, which by their modern air …their tall chimney stacks and … their bulky water tower, seem to belong rather to the busy towns than to country seclusion.'  This was the asylum.

The asylum was something distant to marvel at, but not somewhere many 19th century people would ever want to live.

Following the 1834 Poor Law Act, 350 grim new workhouses were built, one within roughly every 20 miles. Earlier workhouses had housed the destitute disabled of the local parish, and their buildings were of a more humane design.

The new workhouses were designed to root out 'shirkers and scroungers'. They were intended as miserable places to live, with Spartan conditions and harsh work regimes. The able-bodied poor avoided them if they could, so disabled and mentally ill people were moved into them.

At the beginning of the 19th century, a few hundred people were living in nine small charitable asylums. By 1900, more than 100,000 'idiots and lunatics' were in 120 county pauper asylums. A further 10,000 were in workhouses.

This happened largely because society now thought that giving financial relief to people in their own homes would encourage laziness. The truly destitute would be helped, but only in the workhouse, where no one would want to stay for long. Society did not understand the impact this would have on disabled and mentally ill people.

There was a new class of medical professional, the 'alienist' (later known as a 'psychiatrist'). At first, alienists believed asylums were peaceful places where patients could be restored by 'moral treatment'. But by the end of the century, they had lost their 'therapeutic optimism' and believed that most patients were 'incurable'. The asylums contained 'chronic' and dangerous cases, and most of the inmates never left.

Life as a disabled person in Victorian England

Despite the expansion of institutions, people with disabilities still lived in their communities. Special schools and many charitable organisations for disabled people were established.

Though some people begged on the streets, others prospered. The blind Henry Fawcett (1833-1884) became Postmaster General in 1880. Young disabled people formed a self-help group called the Guild of the Brave Poor Things. Their coat of arms was a sword crossed with a crutch.

Watch the BSL video on disability in the 19th century 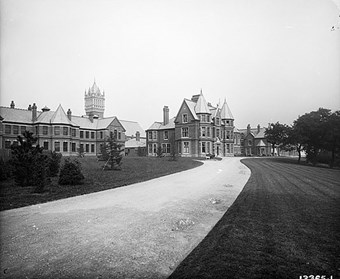 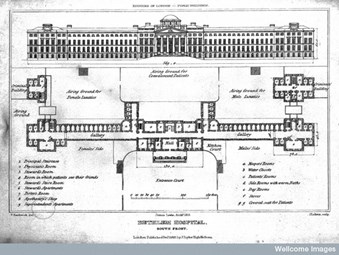 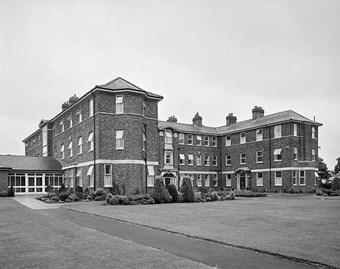 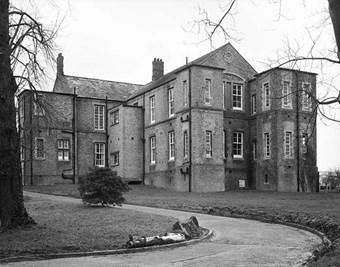 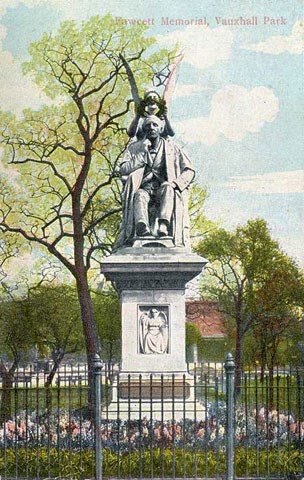 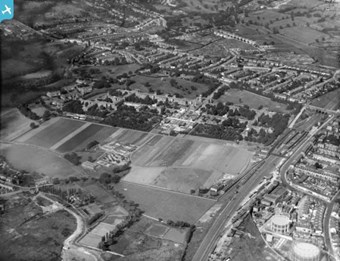 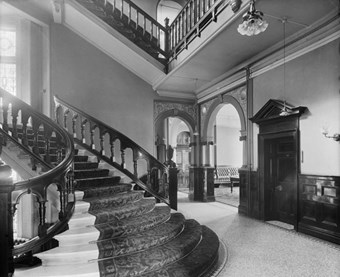