Our public parks and green spaces and street trees are important features in towns and cities. Many are of historic interest. They offer places to relax, exercise and meet others. They also have an increasingly important role in reducing the heat in built up areas and helping manage run-off from heavy storms.

There are over 300 registered historic public parks on The National Heritage List for England. There are also hundreds of listed buildings like park lodges and bandstands, and structures such as gates, railings and statues, and even some scheduled monuments. The List also includes historic public walks, squares, country parks, and other special urban green spaces like detached town gardens and designated allotments. Further information on the types of public spaces that are registered and our selection criteria is set out in our Urban Landscapes publication.

We have added Historic England Archive postcards of registered public parks to History Pin. The postcards are a great resource for research on public parks. You can help us ‘Enrich the List’ by adding images or additional information of historic public parks and green spaces on the National Heritage list.

Many more public parks are of local historic interest; and all green spaces have a history!

Recognising issues emerging about the care and upkeep of historic public parks we published a review of research priorities in 2014. The report includes a useful reference list of publications and reports on green space and also a summary of our own work since 1999.

The National Lottery Heritage Fund's State of the UK Public Parks 2016 provides an overview of the funding issues facing public parks. They found that the proportion of public parks declining in condition is expected to rise over the next three years. We published a study on the History of Public Park Funding as a contribution to the debate about future funding models and to learn from the past.

National Lottery Heritage Fund (with the Big Lottery and the innovation charity Nesta) launched a Rethinking Parks programme which explored new ways to use, manage and make the most of the UK's public parks.

In the autumn 2016, Parliament’s Communities and Local Government Select Committee held an inquiry on the future of public parks. Historic England submitted evidence. The Committee’s report and interactive summary warned that 'parks are at a tipping point and face a period of decline with potentially severe consequences unless their vital contribution to areas such as public health, community integration and climate change mitigation is recognised’. The Government’s response to this report was published in September 2017. The Ministry of Housing, Communities and Local Government has set up an Action Group comprising of:

As part of Rethinking Parks, the National Trust developed a Future Parks Toolkit. It includes advice on setting up a People’s Park Trust and a library of resources including and their work with Newcastle City Council.

In December 2017 National Lottery Heritage Fund teamed up again with the Big Lottery Fund and Nesta to deliver a second round of Rethinking Parks funding.

In June 2018, a coalition of 12 national organisations launched The Charter for Parks (June 2018) calling for the halt and reverse of decline of parks and local public green spaces across the UK. The six points in the charter are:

Other sources also of interest:

Our cemeteries and crematoria are designed landscapes. There are over 100 included on the National Heritage List for their special historic interest. Our Landscapes of Remembrance guidance explains the historic importance of these landscapes and how we select which one should be added to The List.

Our page on Cemeteries and Burial Grounds provides more guidance and links.

Many communities sought to create ‘living and useful’ memorials to commemorate those killed in the First World War. These parks, gardens, recreation grounds, playing fields are now part of our green space inheritance.

With the War Memorials Trust and The Gardens Trust, we have published guidance on The Conservation and Management of War Memorial Landscapes. It includes:

Trees are often defining features of our streets. Many are historic features. Sometimes they are living relics from a past landscape. Others are part of a historic town planning scheme. Trees contribute to the environment and quality of our towns and cities and need to be looked after.

The Government’s Tree Champion, Sir William Worsley has launched the Urban Tree Manual. Aimed at local authorities, charities and community groups, the manual provides advice on selecting the right tree for the right place in towns and cities, and ensuring the views of local communities are at the heart of decision-making and residents are properly consulted before street trees are felled.

Historic England is a partner in the Trees and Design Action Group which also offers useful resources.

Our Streets for All guidance provides advice about trees and tree planting in historic locations. 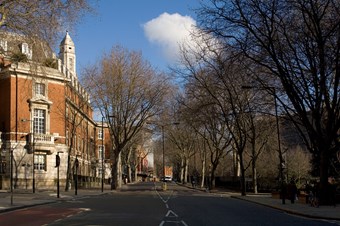 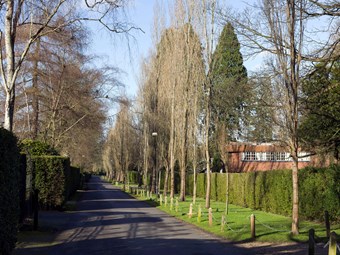 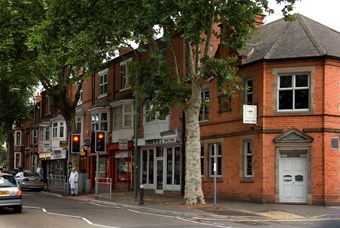 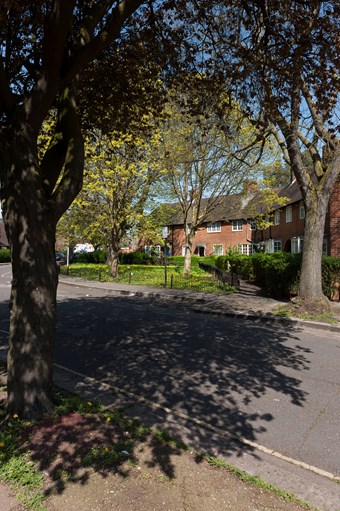