Disability in the Medieval English Community

This section explains that most disabled people, including those with leprosy, did not live in institutions but remained in the community, working or supported by others, or sometimes living on streets and begging for charity.

Living in the community

In medieval England, the first institutions for disabled people were established - leper houses, hospitals and almshouses. However only a small proportion of people with disabilities lived in these places.

The others - the blind, the deaf, the 'lame' and the 'crippled' - lived in their communities. Those who could work did so, while those who could not work were supported by their family, neighbours and their local communities. If they had no support, they had to rely on charity. The 'impotent beggars' competed with the 'sturdy vagabonds', begging on the streets of the towns and cities and in the byways of the countryside.

From the 13th century, the King held rights and duties towards 'natural fools or idiots', people we might recognise today as learning disabled. He would have custody over their property and assets, but also a duty to make sure they were properly cared for.

Special 'inquisitions' were held by officials in front of county juries to determine a person's mental status. From the records, we know something about the lives of people with disabilities in this period.

In July 1383, a Cambridgeshire woman called Emma de Beston was examined and asked a series of questions. When asked where she was, she was able to say that she was in Ely. However she couldn't name the days of the week, her son, or two of the three husbands she claimed to have had. She did not know how many shillings there were in forty pence.

As she was also thought to have the 'face and countenance of an idiot', the officials decided she had insufficient intelligence or memory to manage herself, her lands or her goods.

Many lepers chose to live outside institutions, or could not find a place in one of them. Groups of lepers lived in small informal settlements just outside or even sometimes within towns. Some remained in their homes, cared for by their families and visited by monks and clergy.

A native of King's Lynn observed that the many lepers in the streets reminded her of Christ, 'with hys wowndys bleeding'.Municipalities', fearful of a rebellious underclass and wary of 'wild' lepers (as opposed to the more 'docile' sort who lived in leper houses) drew up laws to try to control the problem. Permits for begging were strictly controlled and in 1367, the London authorities tried to impose a blanket ban on lepers entering the city.

Many disabled people including the deaf, blind and 'crippled' travelled as pilgrims to the holy sites of patron saints of disability and diseases, or to healing springs and fountains. These included the shrine of Thomas Beckett at Canterbury, Kent; the Benedictine Abbey of Bury St Edmunds, Suffolk, and the 'Lepers' Well' in Lyme Regis, Dorset.

Recognising a disability was not always straightforward. In 1380, two London men were set in the pillory for pretending that they were mutes, 'making a horrible noise like unto a roaring' to deceive people into giving them money. Some beggars were accused of mutilating themselves or their children to stir up compassion from passers-by.

That we know about these events and rumours today is a strong indication of just how many disabled people were on the streets of medieval England, looking for support and help from their fellow citizens.

Watch the BSL video on disability in the medieval English community

Disability in the Community 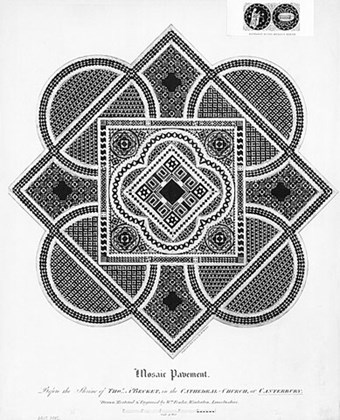 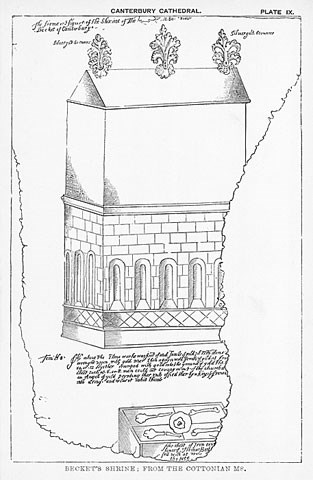 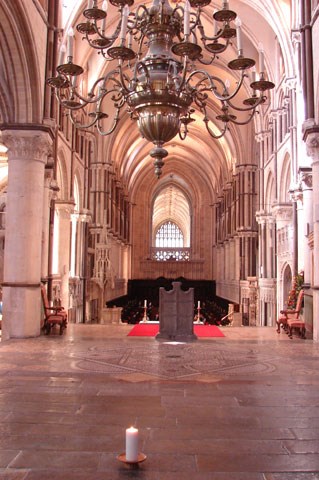 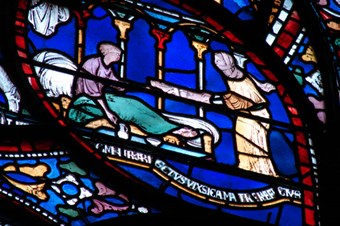 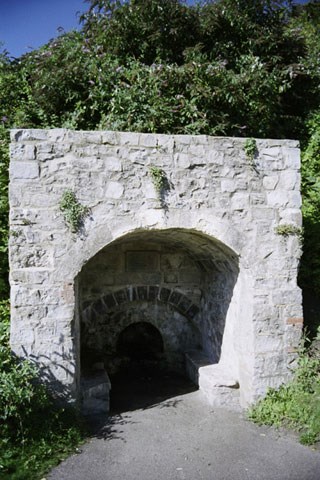 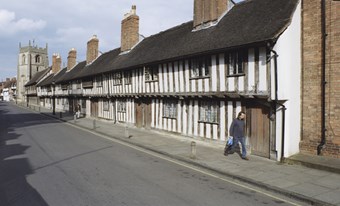