Under Scrutiny at Home

Comfortably off single people rarely lived alone. Prior to the mid-20th century they often relied on servants who might witness any ‘Queer’ goings on. Wealth also attracts curiosity, so prominent people might still be the object of gossip from locals.

Writer Horace Walpole left his ‘Gothick’ home, Strawberry Hill House, to his cousin Anne Damer in 1787. Damer had separated from her husband John Damer, and was rumoured to have had affairs with women. One 18th-century diarist described her as being ‘a Lady much suspected of liking her own Sex in a criminal Way.’

Anne Damer had a successful career as a sculptor, and designed the keystone sculptures of Isis and Tamesis on Henley Bridge.

Writer, traveller and Egyptologist Amelia Edwards lived in and around the city of Bristol. Edwards was a successful popular novelist in the mid-19th century. In 1873 she travelled to Egypt and was captivated by its ancient monuments. She spent the rest of her life writing about and raising funds for their excavation and preservation. She left her books and collection to University College London, forming the core of the Petrie Museum.

Her friend, author and critic John Addington Symonds, told sexologist Havelock Ellis that Amelia Edwards ‘made no secret to me of her Lesbian tendencies’, and had formed a ménage with an ‘English lady’ and her clergyman husband. ‘Miss Edwards told me that one day the husband married her to his wife at the altar of his church – having full knowledge of the state of affairs.’ These were probably Mr and Mrs Byrne, whose departure from the area was ‘like a death-blow’ to Edwards. (The 1871 census shows John and Ellen Byrne living at 7 Cambridge Park, Bristol.)

Edwards subsequently shared a home at Westbury-on-Trym for 30 years with Ellen Drew Braysher, ‘a very dear friend’. They both died in 1892 and their shared grave at St Mary’s Church, Church Close, Henbury, near Bristol, is adorned with a large Egyptian ankh.

Symonds’s writing reflected his own Queer interests and exploration of his identity. He retranslated Michelangelo’s sonnets in 1878, restoring their male pronouns. His book A Problem in Greek Ethics (privately printed in 1883) argued for greater tolerance of homosexuality. Symonds also co-authored Sexual Inversion (1897) with sexologist Havelock Ellis, which included an anonymised account of Symonds’s own Queer life. He was married to Janet Catherine North.

As a 23-year-old Cambridge graduate, author and reformer George Cecil Ives (1867-1950) took bachelor accommodation in St. James’s, London while living at his grandmother’s home at Regent’s Park. These places allowed him to maintain emotional connections to family.

He soon moved to the Albany, elite bachelor chambers (known as ‘sets’) on Piccadilly carved in 1803 from Melbourne House, an 18th-century West End mansion. Ives established the Order of Chaeronea, a secret homosexual society, while living at the Albany in the 1890s. He was joined at his ‘set’ by James Goddard (Kit), a live-in servant who tended to Ives’s domestic and sexual needs.

Despite Ives’s unconventional domestic arrangement, he insisted on a certain decorum in his living space. He refused to let another man join him and Lord Alfred Douglas, Oscar Wilde’s former lover, for sex saying, ‘it wouldn’t do at the Albany’.

A room of one’s own

Many men, Queer and heterosexual alike, lived in subdivided and converted terraces from the late 19th century. Workingmen took rooms and lodgings in the cheaper streets around railway terminals in neighbourhoods such as Paddington, Marylebone, and Bayswater in London. Their shared struggle could create a sense of tolerance and even support from neighbours, landlords and landladies.

Low-paid office worker Alan Louis moved from Portsmouth and settled in bedsits in Notting Hill in the 1950s. Living on Ladbroke Grove, he remembered the neighbourhood as a supportive mix of Queer men, prostitutes and African-Caribbean migrants within a working-class London community.

Other Queer and transient men who could not afford even inexpensive rooms relied upon temporary lodgings and hostels up to the Second World War. Bringing together single men who were away from home, they also offered opportunities for sex. Some were better known for sexual opportunity than others including the Great Russell Street YMCA and the Union Jack Club in Waterloo Road.

Under Scrutiny at Home 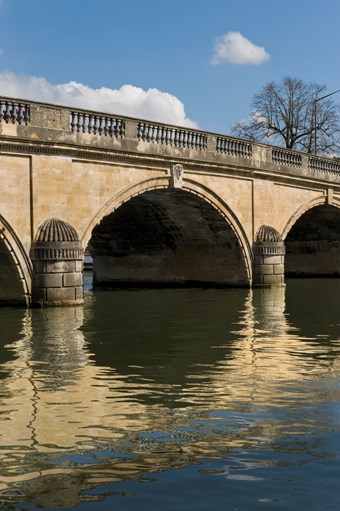 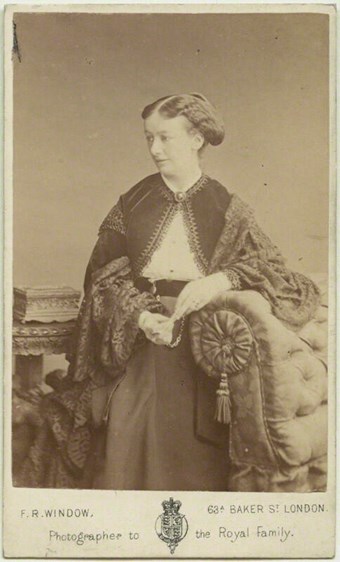 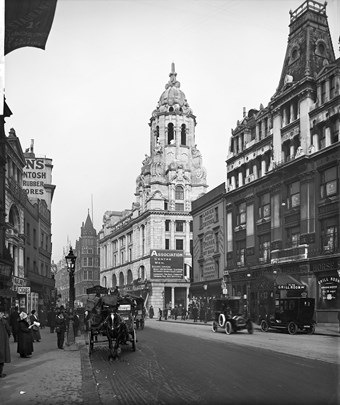 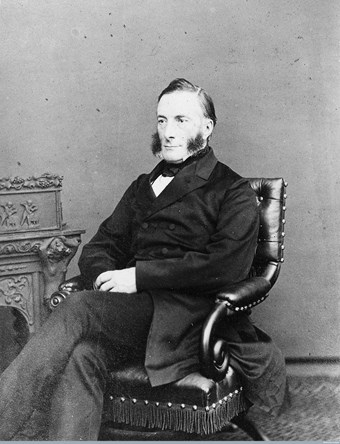