Anglo-Saxon laws had made no mention of same-sex desire or sodomy.

By the 13th century, a legal document called the ‘Fleta’ required sodomites to be punished by being buried alive. Another called the 'Britton' advocated burning. But these were not legal codes and there is no evidence that the punishments were ever carried out.

Sexual activity between men was first criminalised in the reign of Henry VIII. The Buggery Act of 1533 declared that the ‘detestable and abominable Vice of Buggery committed with mankind or beast’ be punishable by death.

In July 1540, Walter Hungerford, 1st Baron Hungerford, and owner of the 14th-century Farleigh Hungerford Castle, was the first person to be executed under the Buggery Act. In addition to accusations of buggery, Hungerford was also accused of treason and practicing witchcraft. The charges were politically motivated to undermine Hungerford and also Thomas Cromwell, Henry VIII’s chief minister. Cromwell and Hungerford were executed together on Tower Hill, London.

For nearly 300 years non-noble men convicted of sodomy were hanged at locations across England. These included local places of execution such as Kingston Hill Gallows, in Kingston-upon-Thames, where Oliver Jackson was executed on 22 August 1724.

William Billy was hanged at Penenden Heath near Maidstone in 1808. In Northumberland, Joseph Charlton, aged 26, was executed on 14 April 1819 at Morpeth Green. Most notorious, however, was the Tyburn Tree in London, near what is today the bottom of Edgware Road roughly where the Marble Arch now stands.

The Tyburn Tree gallows was made of three beams supported by three posts. They formed a triangle from which multiple people could be hanged at once. On 9 May 1726 three men, Gabriel Lawrence, William Griffin and Thomas Wright, were hanged together for sodomy. The location attracted considerable crowds, some paying to watch the spectacle of public executions until 1783 when executions were moved to Newgate Prison.

The last men to be hanged

In 1835, James Pratt and John Smith were the last men to be hanged for sodomy in England. On 31 August, Pratt and Smith met at 45 George Street (now Dolben Street), a run-down lodging house off Blackfriars Road in Southwark, London. They were seen having sex and reported to the authorities.Read the court transcript from the trial of James Pratt.

They were committed to Newgate Prison to await their executions. Supporters including the men’s wives petitioned the Home Office for clemency and the Privy Council heard their case. Seventeen individuals had been sentenced to death at the September and October sessions of the Central Criminal Court for offences ranging from burglary to attempted murder. All had their death sentences commuted except for Pratt and Smith.

Charles Dickens later wrote about his visit to the Newgate press-room where he saw the two men awaiting their executions:

[Pratt and Smith] had nothing to expect from the mercy of the crown; their doom was sealed; no plea could be urged in extenuation of their crime, and they well knew that for them there was no hope in this world. ‘The two short ones’, the turnkey whispered, ‘were dead men.’

'A Visit to Newgate' by Charles Dickens

Pratt and Smith were executed outside the prison on the morning of 27 November. Sodomy remained a capital offence until 1861, when the maximum sentence was reduced to life imprisonment. Newgate Prison was demolished in 1904 and is today the location of the Old Bailey.

Pilloried in the street

Until 1818 sodomites and their accomplices could also be sentenced to stand in the pillory. For a set amount of time their hands and feet would be locked into stocks. They were set upon by crowds with offal, rotten food, dead animals, excrement and other garbage.

In 1810 men arrested at the White Swan in Vere Street, London (demolished in the 1900s for the construction of Kingsway) were forced to stand in the pillory as punishment. Observers reported ‘upwards of 50 women’ pelting them with stones, mud, dung and blood. For some, the ordeal was so difficult that they never recovered. Read how Edmund Burke proposed the abolition of the pillory in 1780. 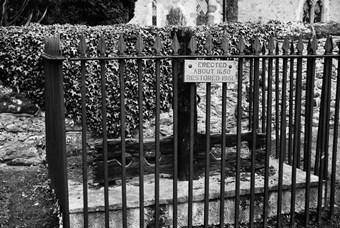 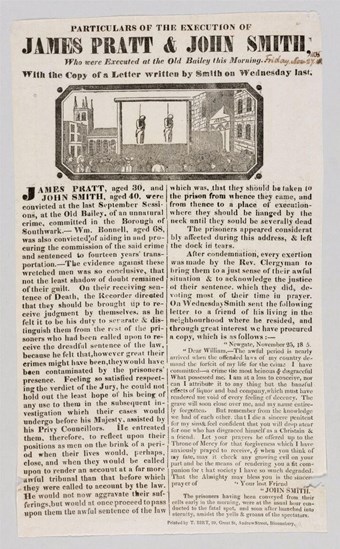 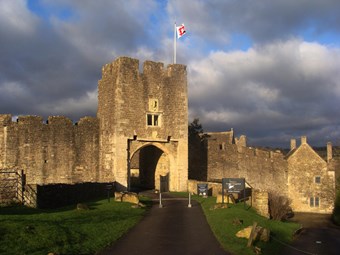 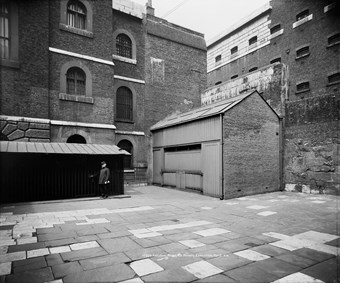