Many LGBTQ people have been commemorated across England’s landscape, although not all monuments acknowledge their gender or sexual orientation. The achievements of LGBTQ figures in the past is celebrated through these monuments, which play an important role in bringing communities together in remembrance and celebration.

The London and Rye homes of Radclyffe Hall, author of The Well of Loneliness, are commemorated with plaques. There are plaques dedicated to members of the Bloomsbury Set, such as Virginia Woolf, Duncan Grant and Lytton Strachey. The group of artists and writers, many of whom were Queer, is commemorated at Brunswick Square and Gordon Square, London.

A plaque on London’s Wakefield Street marks where Fanny and Stella (Frederick Park and Ernest Boulton) lodged together in 1868-1870. The plaque was unveiled in 2013, and describes them as ‘Victorian cross-dressers’.

Some significant events in LGBTQ history have been marked by commemorative plaques. An inverted triangle plaque in Highbury Fields, London, marks the site of the first Gay Rights demonstration in the UK. The march took place on 27 November 1970.

The fatal bombing of the gay pub The Admiral Duncan in 1990 has also been commemorated with a plaque at nearby St Anne’s Church, Soho.

Sackville Park in Manchester is home to several LGBTQ monuments, including the Transgender Remembrance Memorial and Gardens. This memorial is dedicated to those who have suffered and lost their lives because of transphobia. Others include The Beacon and Tree of Life, both of which commemorate those who have lived with HIV/AIDS.

There are a number of monuments to those who have lived with HIV/AIDS in England. The Brighton and Hove AIDS Memorial was unveiled in New Steine Gardens, Brighton in 2009. The sculpture ‘Tay’, by Romany Mark Bruce, shows intertwined figures that form a shadow in the shape of a red ribbon, the HIV/AIDS awareness symbol. The Dorset AIDS Memorial at Pier Approach, Bournemouth commemorates 400 local people who lived with HIV/AIDS, each of whom are represented by an individual tile.

The Angela Burdett-Coutts Memorial fountain and sundial in the grounds of St Pancras Old Church, London, is significant to LGBTQ heritage in two ways. Burdett-Coutts, a Victorian banking heiress and philanthropist, lived for 52 years with her companion and partner Hannah Brown.

She commissioned the memorial in 1877 to commemorate the people (many foreign residents of London) whose bodies had been removed from the graveyard in the 1860s railway redevelopment. One of those named on the memorial, marking their original burial here, is the gender nonconforming Chevalier d’Eon.

Oscar Wilde is commemorated at numerous sites, including in London with the sculpture ‘A Conversation with Oscar Wilde’ in Adelaide Street, by the ‘lesbionic’ artist Maggi Hambling.

Wilde is also commemorated in a memorial walk at Reading Gaol where he was imprisoned for ‘gross indecency’ in 1895.

Alan Turing, the mathematician who was convicted of ‘gross indecency’ in 1952, is commemorated at Sackville Park in Manchester. A plaque at the foot of the Alan Turing Memorial describes him as ‘Father of Computer Science, Mathematician, Logician, Wartime Codebreaker, Victim of Prejudice’. The Memorial, by Glyn Hughes, also has a rainbow plaque at its feet.

Turing led the deciphering of the German Enigma machine during World War Two at Bletchley Park, where he is commemorated with a statue by Stephen Kettle. There is also a statue of Turing at the University of Surrey, and a Turing Mosaic in Milton Keynes. 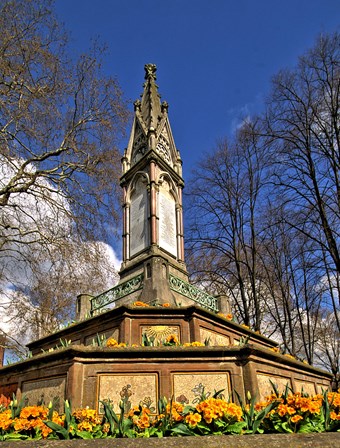 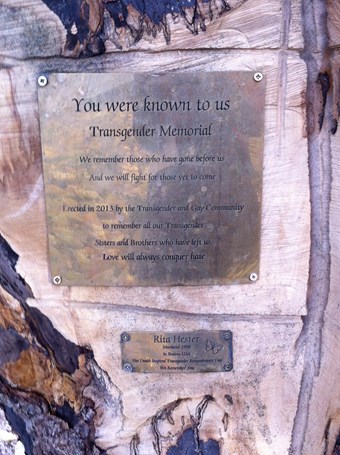 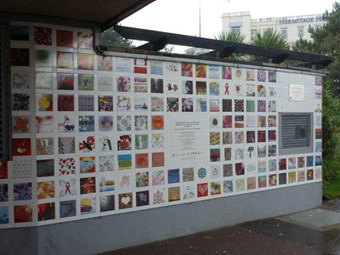 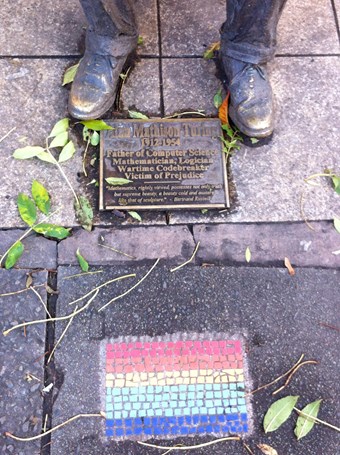 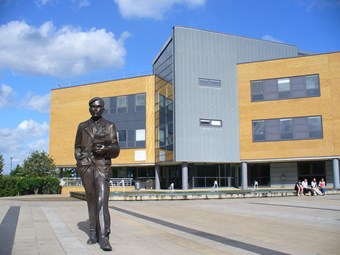 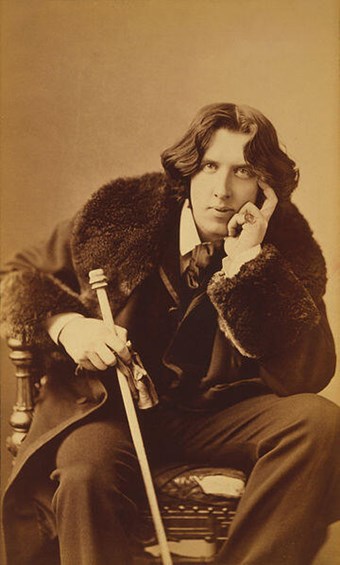 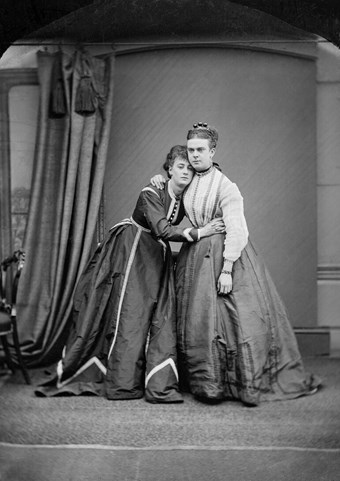 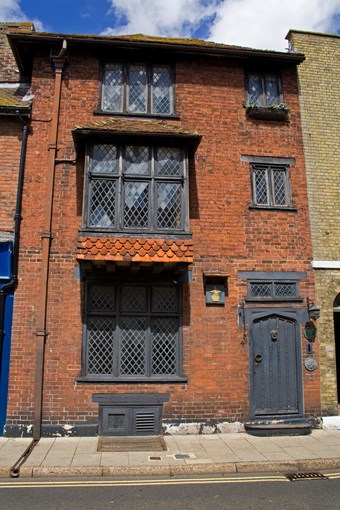