Skip to main content
Share this page
Share
Map of London showing the playhouses. The Fortune Playhouse can be seen to the left of Finsbury Fields. Public Domain

There is a long history of women crossing gender to benefit from the financial and employment privileges afforded to men. We do not know if they chose to live as men because they felt that was their true gender, or if was mainly for economic purposes.

Records show that women who presented as men joined the military services. The Annual Register for 1815 reported a Black sailor named William Brown: ‘Amongst the crew of the Queen Charlotte, 110 guns, recently paid off, it is now discovered, was a female African, who had served as a seaman in the royal navy for upwards of 11 years… Her share of prize money is said to be considerable, respecting which she has been several times within the last few days at Somerset-place.’

Brown is the first known Black woman to serve in the Navy. See Brown's service record in the National Archive.

James Barry worked at St. Thomas’s Hospital London before joining the army as a surgeon in 1813. During his army career, and particularly in the Crimea, Barry’s surgical skills resulted in a remarkable recovery rate for patients. Barry also performed one of the first successful caesarean sections in 1826.

It was discovered on death that Barry had a female body and was born Margaret Ann Bulkley. He had lived as a man for 46 years and had an immensely successful military and medical career. Barry was buried at Kensal Green Cemetery, London. More about James Barry.

Women were excluded from much of theatre and performance until the end of the 17th century. Some women, however, did take to the stage despite the legal and social barriers in their way.

Mary Frith, or ‘Moll Cutpurse’, allegedly took part in a play dressed in men’s clothing at the Fortune Playhouse in 1611. Concerns about women dressing in ‘men’s clothes’ continued after women were permitted on the stage during the Restoration. Early actresses such as Charlotte Charke gender-crossed by playing the ‘breeches part’ on stage. Charke also went by the name Mr Brown for some time, and had relationships with women.

Dressing in men’s clothes, even for the purposes of theatre, raised concerns about women’s behaviour and sexuality. Another early actress, Peg Woffington, was described as a ‘creature uncommon’ in an 18th-century poem:

That excellent Peg,
Who showed such a leg,
When lately she dressed in men's clothes.
[...]
A Creature uncommon
Who's both man and woman
And chief of the belles and the beaux!'

The theatre retained its association with homosexuality. Late 19th century theatres and music halls ranged from the respectable to the rough. Some, including the Alhambra and the gallery of the Empire, both in Leicester Square, were venues for male same-sex cruising and prostitution, as well as heterosexual paid sex.

Ernest Boulton and Frederick Park (also known as Fanny and Stella) were arrested in women’s clothes at the Strand Theatre in 1870. Fanny and Stella lodged at 13 Wakefield Street and promenaded in drag at shops and theatres across the West End, including the Burlington Arcade. At times they were thrown out for causing a disturbance or winking at gentlemen.

Charged with ‘conspiring and inciting persons to commit an unnatural offence’, they were acquitted at Bow Street Magistrates’ Court for lack of clear evidence. In their defence it was argued that they were over-enthusiastic in their passion for amateur theatricals.

The 19th and early 20th-century music hall also provided a space for Queer performance. In the music halls, male and female impersonation was an acceptable form of entertainment. It trod a fine line between traditional inversion for entertainment purposes, and something Queerer. 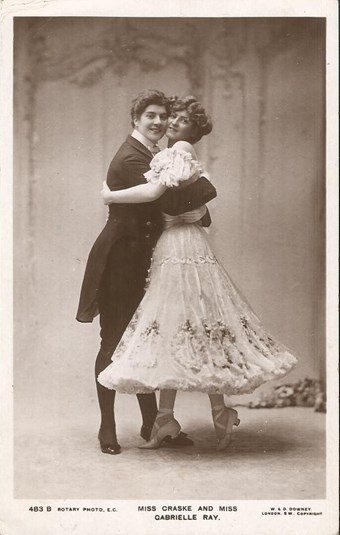 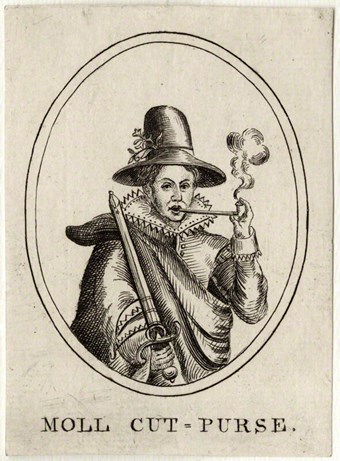 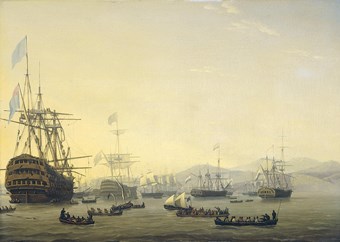 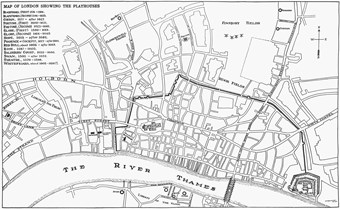