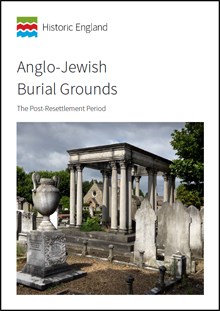 Jewish burial grounds existed in medieval England, but they were lost after the expulsion of Jews by Edward I (1290). Following a gap of over three hundred and fifty years, Jewish immigrants were allowed to settle in England. Burial space was a top priority for the newly established communities, considered more essential than a synagogue. Burial grounds therefore frequently provide the earliest physical evidence for the presence of a Jewish population.

Approximately 120 Jewish burial grounds in England date from before 1938. They are widely distributed in towns and cities where Jewish populations exist, or once existed. They have their own distinctive character and specific features which meet the religious requirements of Judaism, while also reflecting cultural traditions from their congregation’s country of origin. Demographic change, decay, vandalism and pressure to free land for development mean that many Jewish burial grounds, particularly those which have long closed for new burials, face an uncertain future today.

This document is one of a series of Introductions to Heritage Assets (IHAs) covering archaeological features. 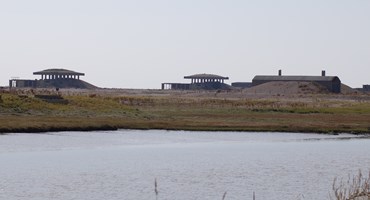