"Architecture can offer spaces in which memories are born, remembered and re-enacted" by Taka from 'The Lives of Spaces', RIBA, 2010

Tracing themes such as 'Women's Rights', 'Women and Public Freedom', and 'Housing' through listed buildings and other historic properties brings exciting surprises. From the mid-1850s, discontent and anger at women's lack of rights mobilised groups of women across the country to organise political protests. Gradually the Women's Movement for social, economic and political freedom began.

Women's journey to equality from 1850 onwards meant creating their own alternative network of institutions. By borrowing, renting, buying, and eventually building their own premises, women started to gain control over their lives.

By the 1950s women had the vote, they were Members of Parliament, a limited number were in the professions, and they were in demand in the post-war labour market. But there was still a long way to go.

The location of these buildings, how and why they were acquired, and the way they were used provides a key contribution to charting women's history. Claiming space, demanding recognition, and pursuing freedom are highlighted through tracing such properties and people. The buildings featured here are a monument to those women who had the tenacity and courage to argue for and capture their vision for our future. 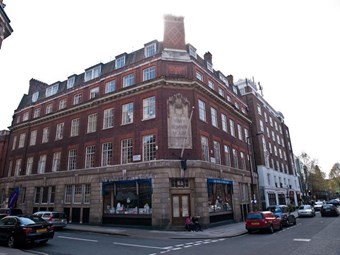 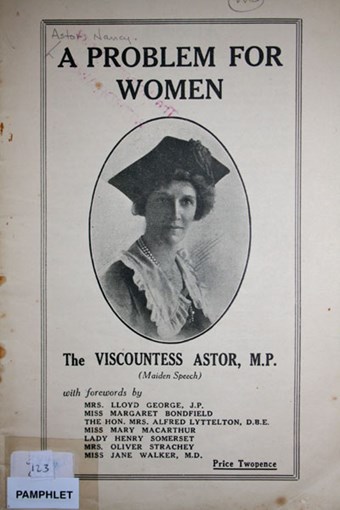