The early 18th century Unitarian Chapel, 39 Newington Green, London N16, the oldest still in use in Britain, provided a focus for non-Conformist activity in the area with its radical intellectual group.

When Mary Wollstonecraft (1759-1797) decided to escape an abusive father and earn a living by establishing her own school at Newington Green in 1784, the refuge, support and stimulation she found at the Chapel through her involvement with this group helped her to develop as a writer. Her remarkable 'A Vindication of the Rights of Woman' (1792) marked her out as the 'Mother of Feminism'.

By the mid-19th century, middle and upper class women were beginning to come together to campaign for:

Marriage and motherhood were middle and upper class woman's career. Her seclusion as the 'Angel of the House' demonstrated her father or husband's wealth and status, as at Embley Park, Hampshire, the estate of Florence Nightingale's (1820-1910) family.

While many working class women would have envied her life, she wrote in 'Cassandra' in 1852 that suicide was preferable to her 'imprisonment' there as a dutiful daughter. Like many women of her class she wanted to contribute to society.

The setting up of the Nightingale Training School at St Thomas' Hospital, London SE1, which opened in 1860, and the hospitals Nightingale participated in planning to improve the nation's health both significantly contributed to the professionalisation of nursing.

The many memorials to Nightingale, including those at Waterloo Place, London SW1, Princes Road, Liverpool, and London Road, Derby demonstrate her success. Interestingly, the 1914 Derby statue was sculpted by Countess Feodora Gleichen who was posthumously made the first woman member of the Royal Society of British Sculptors in 1922. 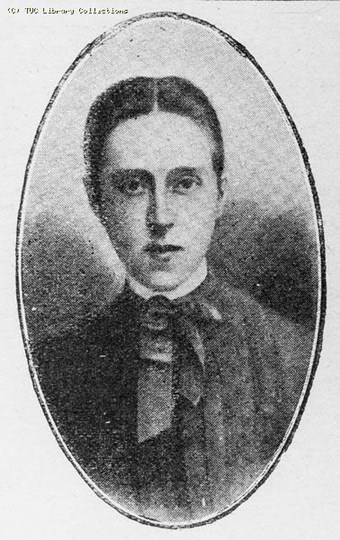 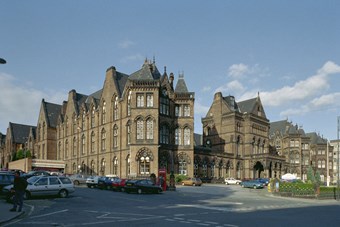 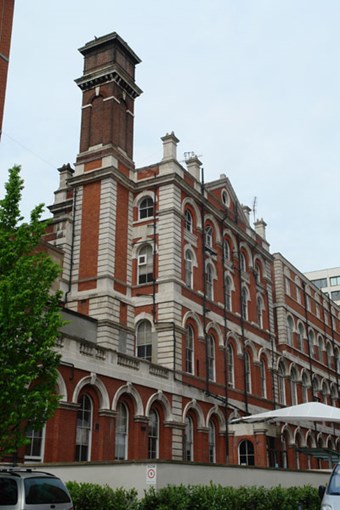