Mary Macarthur and the Sweated Industries

Working class women had always had to earn their own living. The sweated industries consisted of piecework carried out in small workshops with low pay, poor conditions and long hours.

Homeworking, one type of 'sweating', offered the worst conditions and pay for such tasks as sewing (see The Fashion for Shopping), making boxes, or wire brushes. Surveys found women often working from dawn until 11pm for less than a living wage in the same room with their children.

The women chainmakers had one of the worst sweated jobs, working in sheds in the backyards of their homes hammering out chainlinks for 5s (25p) for a 50-hour week.

The National Federation of Women Workers (NFWW) was formed in 1906 by Mary Macarthur (1880-1921) to organise women against the sweated industries and fight for a minimum wage. When the chainmakers were denied the minimum weekly wage of 11s (55p) set by the Trades Board Act, Macarthur brought the 800 women (most of whom were NFWW members) out on strike in 1910.

With no wages being paid, a nationwide campaign raised £4,000 as a strike fund. After the strike's success a large part of the fund remained and it was decided to commemorate the women's struggle by building an Institute in Cradley Heath. It served as a trade union headquarters, community education and social centre.

The Cradley Heath Workers' Institute still stands as a symbol of those women's lives. This red brick Arts and Crafts building, opened by the Countess of Dudley in 1912, is a landmark in women's labour history.

It was saved from demolition in 2006 and re-sited in 2008 as part of the Black Country Living Museum, Tipton with an annual Women Chainmakers' Festival. 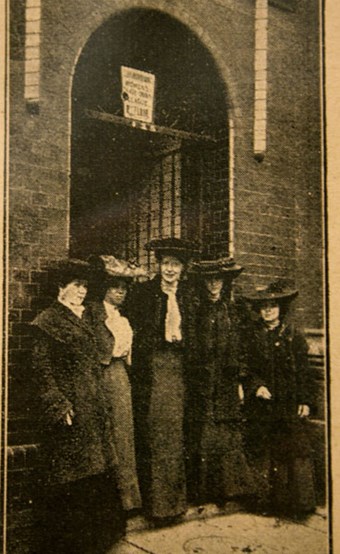 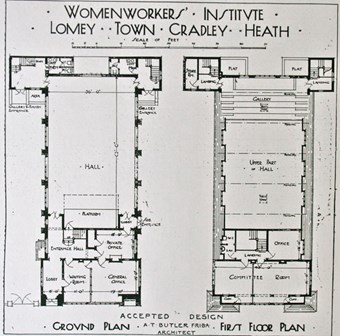 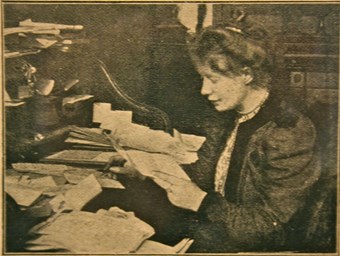 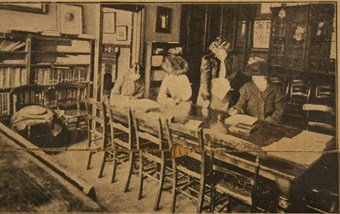 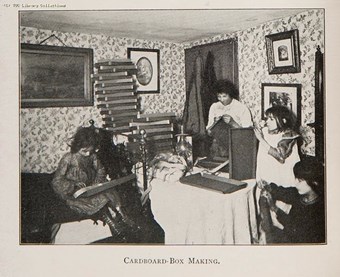 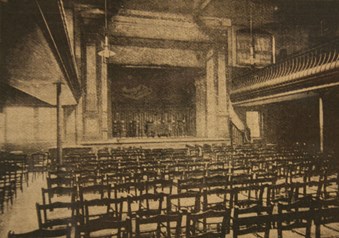