Born the younger of two daughters to John and Eliza Macfee, Katherine attended Kensington High School in London, before matriculating at Bedford College in 1899. She graduated with a BA in English in 1905 and is recorded as Honorary Editor at the Nurses’ Missionary League in the 1911 census.

Little is known of Katherine’s life after this but her photographs, which span the first half of the 20th century, include views of Scotland, France and Holland, where she holidayed.

Katherine spent the majority of her adult life living in Hampstead. Her photographs are a fantastic record of life in London in the early 20th century, as well as of rural pastimes, traditional crafts and historic buildings.

Katherine died in August 1952 on holiday in the Scottish Highlands. In addition to the Historic England Archive, her photographs are also held by the National Maritime Museum and the Scottish Life Archive. 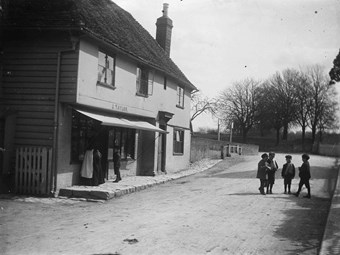 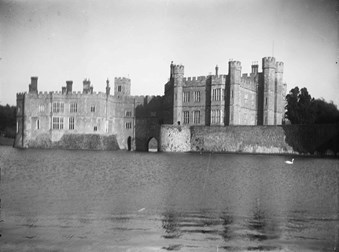 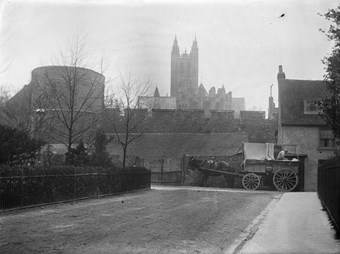 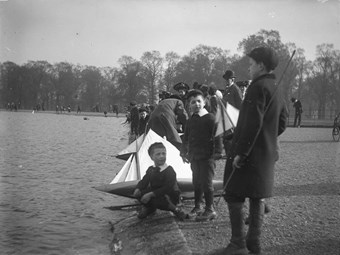 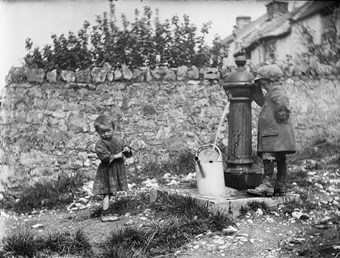 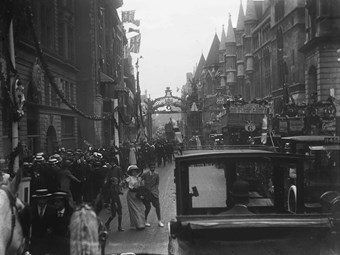