Skip to main content
Share this page
A detail of historic wallpaper; the green colour was made using a pigment containing copper-arsenic. © English Heritage.

Remnants of historic wallpapers sometimes survive in older properties and many others have been preserved as part of the Architectural Study Collection at Wrest Park (English Heritage).

Earlier wallpapers were hand painted or block-printed on small sheets, largely in black and white, but overtime they diversify into mass-produced, vividly coloured designs on continuous-length, machine-made paper. Developments in the 19th century meant that wallpaper became cheaper and more widely used; unfortunately the bright green pigment that was very popular at this time was arsenic-based, and was eventually discontinued on health grounds in the 1870s.

The research successfully identified arsenical pigments mainly in green colours on 19th-century papers, overcoming a number of analytical challenges in the process.

The results can be difficult to interpret because the XRF detects whatever is over or under the targeted wallpaper as well, whether plaster, paint, varnish, or multiple layers of older wallpaper.

The XRF uses X-rays to identify chemical elements. Lead emits similar energy X-rays to arsenic however, and unfortunately lead is common in historic paints and some wallpaper pigments too; this sometimes caused false positives for arsenic.

Historic wallpaper tells many stories; the function of a room, the lives of the occupants, and the fashions and technology of the time. Research enables these rescued fragments to be safely cared for, so that they can continue to inform and inspire in the future.

All images in this gallery are copyright English Heritage. Click on the images to enlarge them. 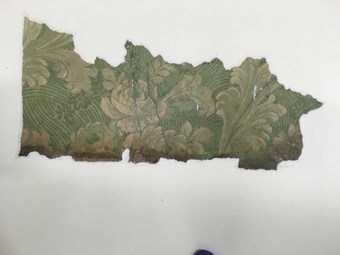 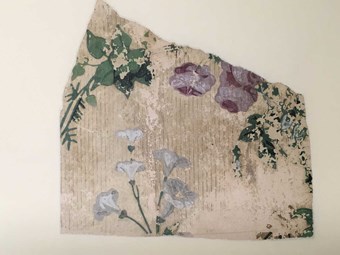 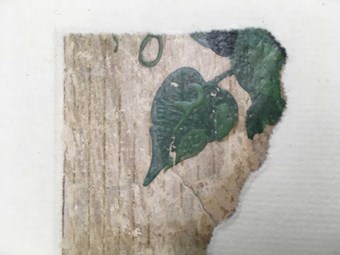 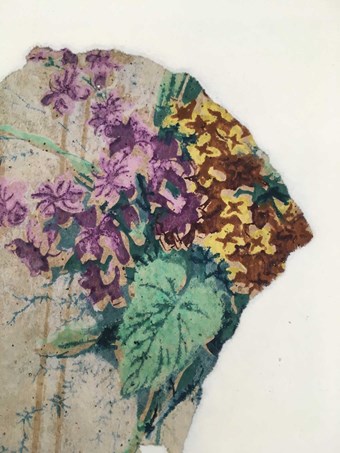 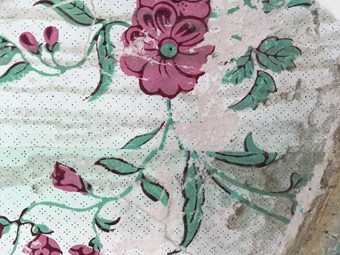 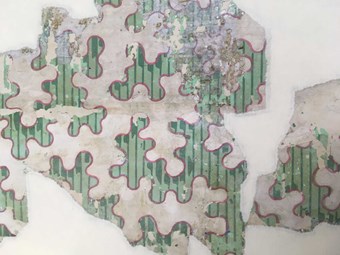 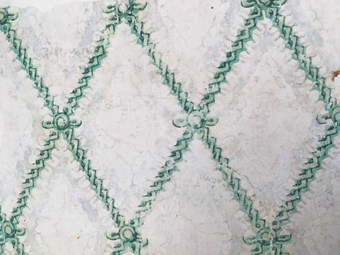 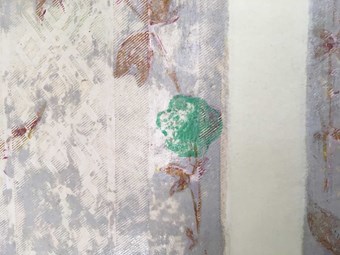 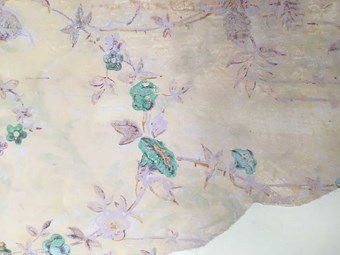 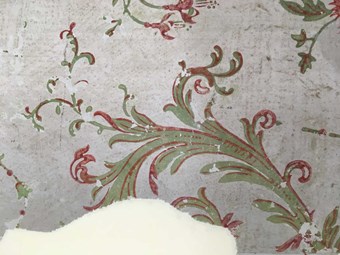 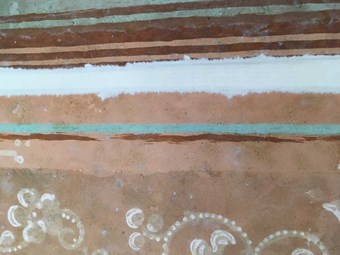 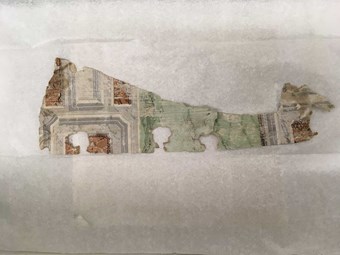 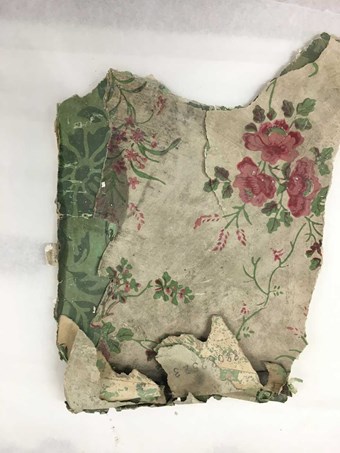 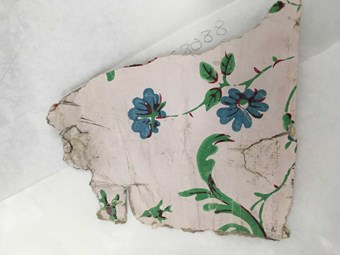