New research highlights the threatened special character of an inner-city area in Birmingham.

Cool, funky and beautiful, as well as dusty and noisy, Digbeth is one of Britain’s most varied, dynamic and colourful inner-city areas. It is located just to the south-east of the sleek Bullring shopping centre but this is a place with a very different character, full of contrasts.

It contains Birmingham’s oldest building as well as the large industrial complexes of household names such as Typhoo tea and Bird’s custard. The urban landscape is strikingly multi-layered, with canals crossing the river Rea and viaducts looming over roads. Former industrial buildings have been creatively repurposed or transformed into colourful canvases by graffiti and street artists. The area is greatly loved by many, who are attracted by its diverse character.

In the Regional office of Historic England there were concerns that traditional approaches to the appraisal of historic areas, that tended to assign value based on architecturally polite styles and early date, were unlikely to adequately capture the essential nature of Digbeth. The perception was rather that the special interest here was derived from very different and quite modest components all intertwined with a vibrant range of creative uses that in themselves helped to define the ‘place’.

Architectural Investigation staff were, therefore, commissioned to produce a Historic Area Assessment and this has greatly assisted in the overall masterplanning process by emphasising that, whilst Digbeth’s urban fabric may be architecturally modest and quite late in date, it is nevertheless highly significant in the context of the city as a whole, as an area which has retained some continuity of industrial use.

More recently, the principal landowners in Digbeth (the Gooch Estate, Oval Real Estate and Homes England) commissioned their own masterplan called ‘Digbeth Vision’. This has been informed by the Historic Area Assessment and a stakeholder meeting drawn, for the first time, from local creative businesses, academics and residents which has given a fresh perspective.

Digbeth’s history has been particularly shaped by transport infrastructure, including the river Rea, the main road into Birmingham, the canals, and the railways. During the Middle Ages, Digbeth and its close neighbour Deritend were on one of the main approaches to the medieval settlement, and ideally situated for development, near the river but within close reach of the market place in the Bull Ring. The settlement straddled the approach road, with burgage plots laid out to the north and south.

Central Birmingham’s only intact medieval building, the former guildhall of the Guild of St John the Baptist, was built in the late 15th century.

Like the rest of Birmingham, the main local industries in the early modern period were related to all aspects of metalwork, and in 1538 the antiquary John Leland described the approach through Deritend as inhabited by ‘smithes and cuttelers’.

Development focused largely on the High Street until the late 18th century, when the arrival of the Digbeth branch of the Birmingham & Fazeley Canal, and the Warwick & Birmingham Canal prompted the development of the surrounding area.

A grid of new streets was laid out between the canal routes and the earlier settlement along the High Street, including the main west-east routes of Bordesley Street and Fazeley Street. This phase of development, of which the nightclub Suki10c (the former Spotted Dog pub) is a rare survivor, contained a mixture of domestic and industrial properties.

The railways arrived in the mid-19th century and added another layer of transport infrastructure, including the Grade I-listed Curzon Street Station of 1838, as well as three viaducts which dominate the streetscape and vistas of Digbeth.

One of the Victorian railway viaducts now known as Duddeston Viaduct, was never actually used and remains unfinished to this day.

The presence of the canals and railways brought industry and businesses to the area, including gasworks and warehouses but also later concerns such as the Typhoo tea packing works which in 1925 moved to a site in Bordesley Street with its own canal dock.

The post-war development was shaped by severe bomb damage and the subsequent ‘zoning’ of the area for industrial uses, which saw the demolition of housing in the area and the displacement of the local population. The units built in the post-war period were generally associated with Birmingham’s metal trades, but their large open-plan spaces have proved ideal as flexible space for newer industries.

Other buildings provide a home for Digbeth’s fast-changing music and art scene, and are decorated with often startling street art and graffiti.

Much of the area’s appeal is based on its unique character, with its mixture of canals, viaducts, and 19th and 20th-century industrial buildings, which provide a distinctive home for cultural and creative activity.

Digbeth’s special character as a vibrant inner-city area which yet is on the fringe, with a significant industrial heritage, is partly recognised in the existing designation of two conservation areas. However, the character of the area is not only determined by the built environment but also to a large degree by the people who live and work here and their activities.

Activities vary from street to street and between day and night-time, including those by residents, workers, businesses, consumers, people who come here for entertainment, those who explore the area or are simply passing through.

Many people are keen to ensure that this varied and lively character, which has deep historic roots, survives the potentially substantial changes, including new residential developments, that HS2 may bring in its wake.

The impact of our research

Our research made the case for placing Digbeth’s special interest at the centre of the masterplanning exercises. It will also feed into the revision of the conservation area appraisals, which the City Council proposes to adopt as supplementary planning guidance. As the area evolves, Historic England’s assessment and on-going advice will make the case for the history and character of Digbeth which is already such a vital part of the cultural and social life of the area and which will be an important asset for any future developments in the area. 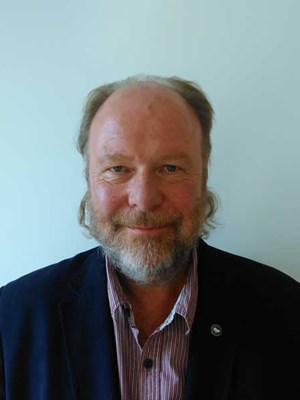 Pete worked as a local authority planning archaeologist and conservation officer for over 25 years and has for the past five years been working for Historic England in the West Midlands as a Historic Places Adviser. 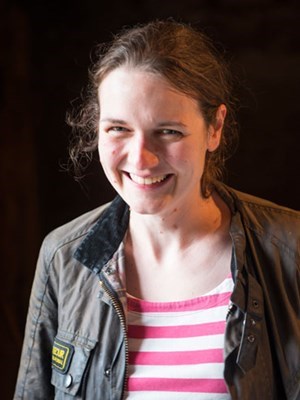 Rebecca worked in the commercial sector for six years as a buildings archaeologist, and latterly as a historic buildings consultant before joining the Architectural Investigation team at English Heritage (now Historic England) in 2010. She is currently responsible for a range of projects looking at Early Fabric in Historic Towns, and has recently drafted the new edition of Understanding Historic Buildings, a guide to good recording practice. 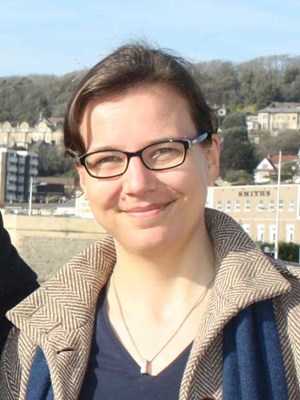 Johanna joined Historic England in 2017 after working in the commercial sector for seven years. She has contributed to several historic area assessments, including for the Heritage Action Zones at Weston-super-Mare and Rochdale. She is one of the authors of the recent book on Weston-super-Mare in the Informed Conservation series. 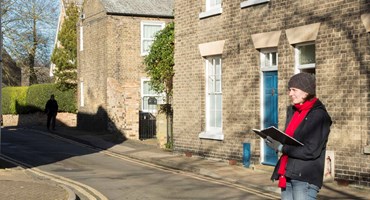