Skip to main content
Share this page
Share
Great Dixter, East Sussex, during the war many country houses were used as hospitals and convalescent homes. At Great Dixter, 380 soldiers passed through its wards. © Historic England CC002811

Historic England has started investigations to find out about the role of its property at Wrest Park as a hospital for wounded soldiers.

At the outbreak of war in 1914, due to the reorganisation of the Army Medical Service by Sir Arthur Keogh, the country was relatively well prepared to treat the wounded. However, the War Office had substantially underestimated the number of casualties.

Initially, it was predicted that only 50,000 hospital beds would be required and these could be accommodated in existing military hospitals and voluntary hospitals. But by the end of the year, 73,000 wounded men had been brought back to England, and it was clear that more beds would be urgently needed. A scramble for additional hospital accommodation ensued; owners of some country houses volunteered them as convalescent homes, while others were requisitioned.

One place pressed into action as a hospital was Wrest Park in Bedfordshire. Now under the care of English Heritage, this served as a base hospital receiving wounded men straight from the front by train. In all 1,600 men passed through the wards there, but the hospital was forced to close in September 1916 after the house was badly damaged by fire.

Further premises were also pressed into service as auxiliary hospitals. They were staffed largely by mostly middle and upper class women volunteers, who had been trained to serve in the Voluntary Aid Detachments (VADs). Clustered around these hospitals were groups of convalescent homes taking in the wounded who were recuperating to free up bed spaces.

There were also units specialising in the treatment of amputees, shell-shock, typhoid, and venereal disease. Specialist units oversaw great advances in care for disabled soldiers, including the maimed, disfigured and those with shell-shock. 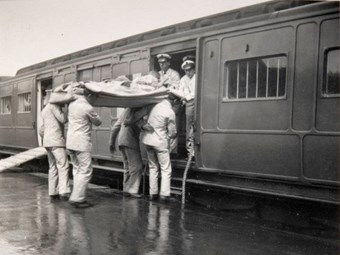 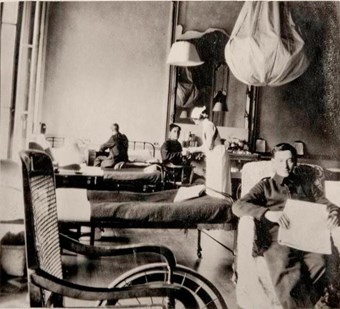 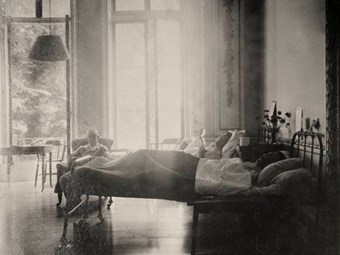 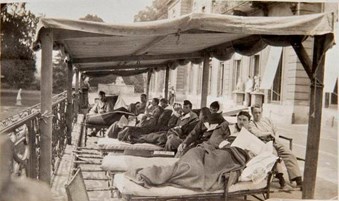 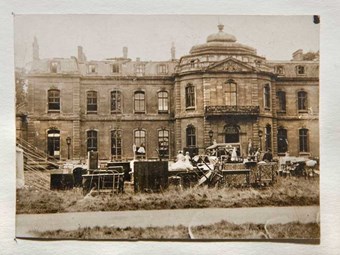 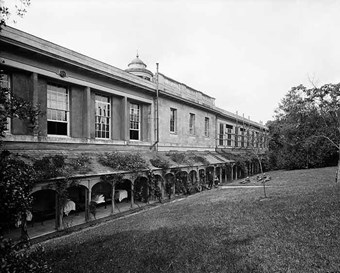 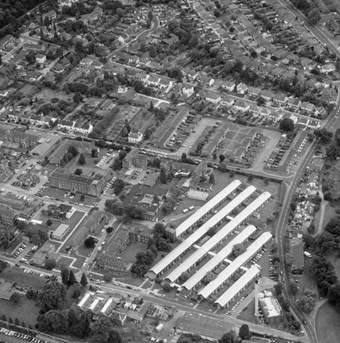 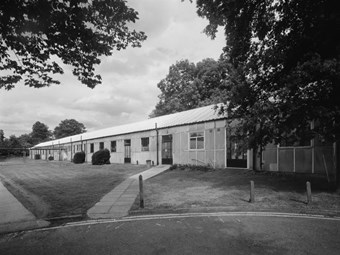 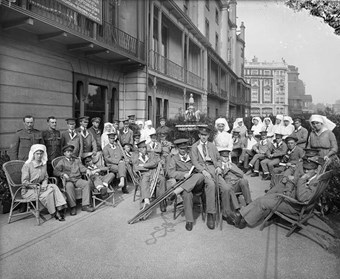 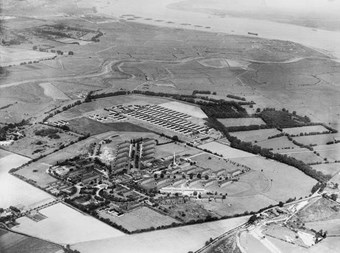 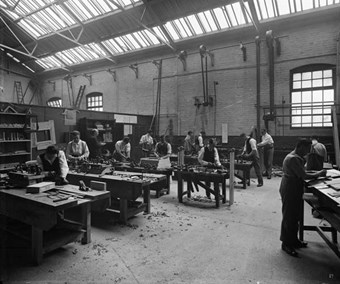